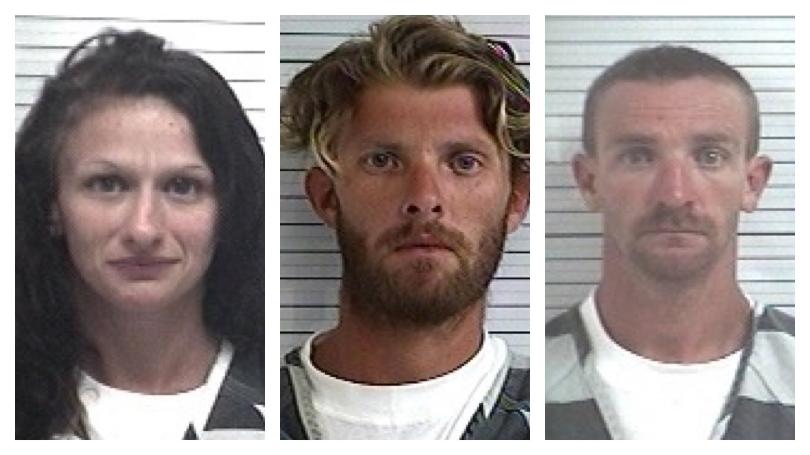 Arrests made in hit-and-run death of Bessemer woman

PANAMA CITY — Three suspects were arrested following a hit-and-run that killed a Bessemer woman on Saturday.

The Panama City Beach Police Department said that Warren struck Susan Cornelius, 46, of Bessemer, with his 1999 Chevy Silverado as she walked outside of a restaurant on Front Beach Road. According to the police, Warren returned to his apartment and got help from Josh and Williams to change the appearance of the Chevy and to hide it. Warren then fled to a family member’s house in Georgia.

No court date has been scheduled.