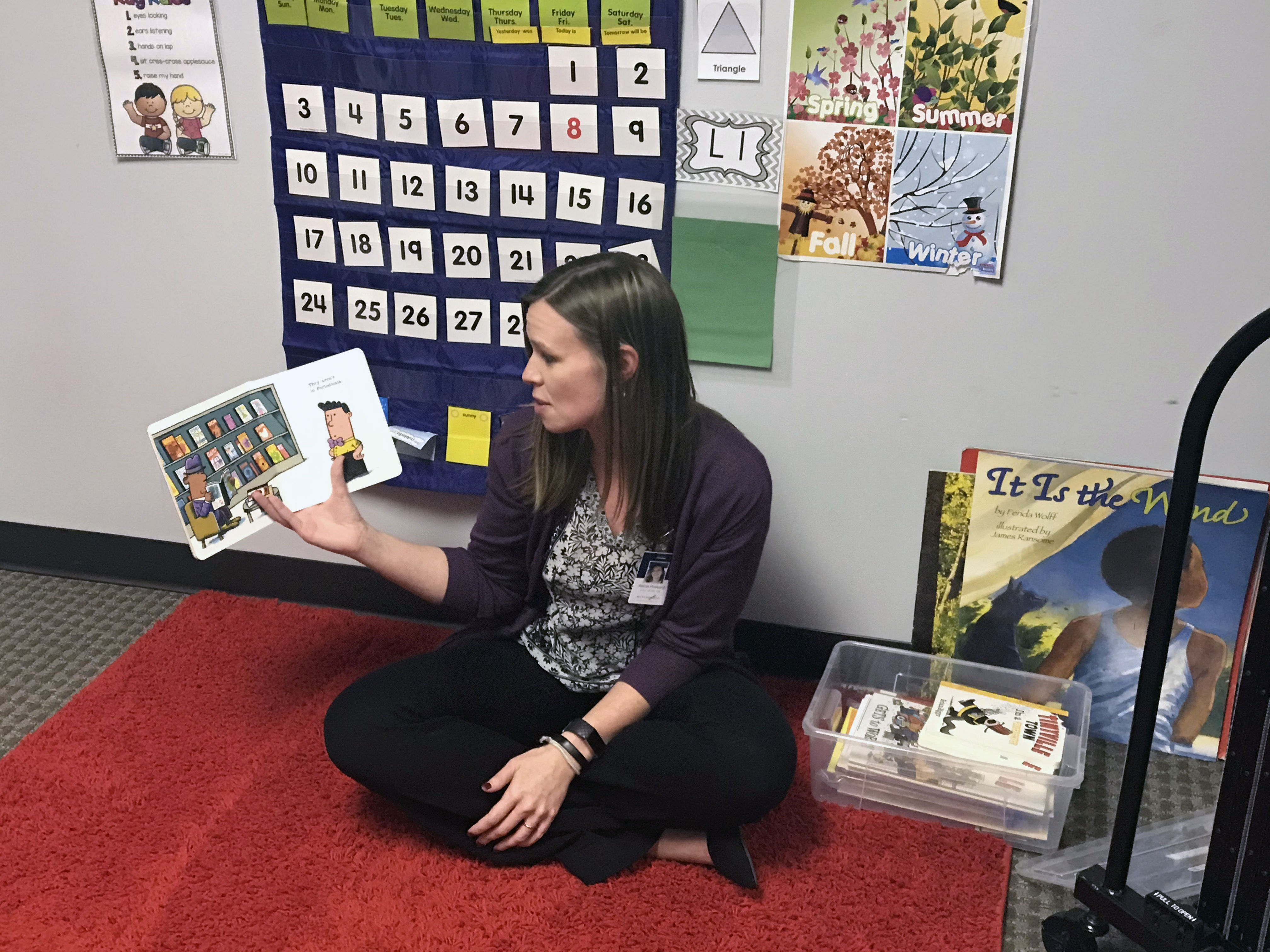 According to the Centers for Disease Control, about one child in 59 is on the spectrum. In Alabama, the numbers are a bit better than the national average, about one child out of 175, but the impact is much greater. A diagnosis of autism affects parents, siblings, schools and communities.

“Know you aren’t alone,” said Alicia Howard, clinical director of Milestones Behavior Group in Springville.  “The struggle is real and even during the days where you don’t feel like you are enough and you just don’t know if you can go on … you can.” 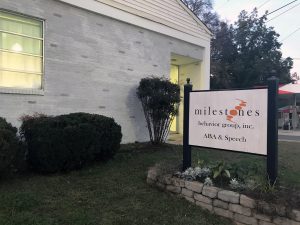 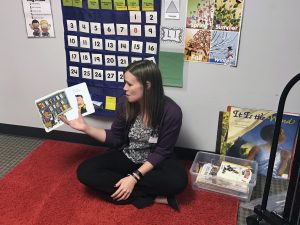 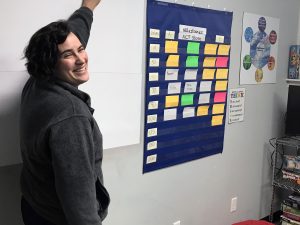 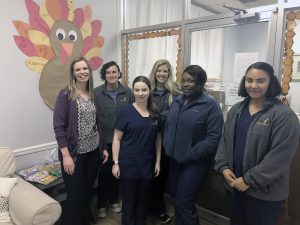 Milestones opened in Springville in December 2017, to meet the needs of clients from the area who were being served by the Birmingham clinic and to expand services into the community. Currently, the Springville office sees 23 clients a week and has a waiting list, which Howard hopes to be able to accommodate soon.

ABA therapy is tailored to the individual needs of each child. The approach is the oldest, and most common, therapy for autism and other developmental disorders. The therapy uses positive reinforcement techniques to help clients improve communication skills, social skills and learning while cutting down on behavior problems.

“As a behavior analyst, I do not make judgments about behavior,” said Howard. “What some see as a failure for a child to behave properly in any given situation, I see as a failure to communicate needs and wants effectively.”

Howard and the staff at Milestones view behavior as a way of coping and suggest ways to help clients and families modify unwanted behaviors.

For Howard, who is also a mother of two children on the spectrum, the work at Milestones is personal. She says the entire staff is focused on the needs of each child and on working together as a family.

“This isn’t just a job. It’s a way of life,” she said. “We have cried together over clients who are struggling and we have celebrated the first words of a 7-year-old together.”

Milestones operates two clinics in Alabama and also offers services in Georgia. The Birmingham and Springville clinics provide ABA technique training for parents in the clinics and also via in-home therapy, telehealth and school consulting.