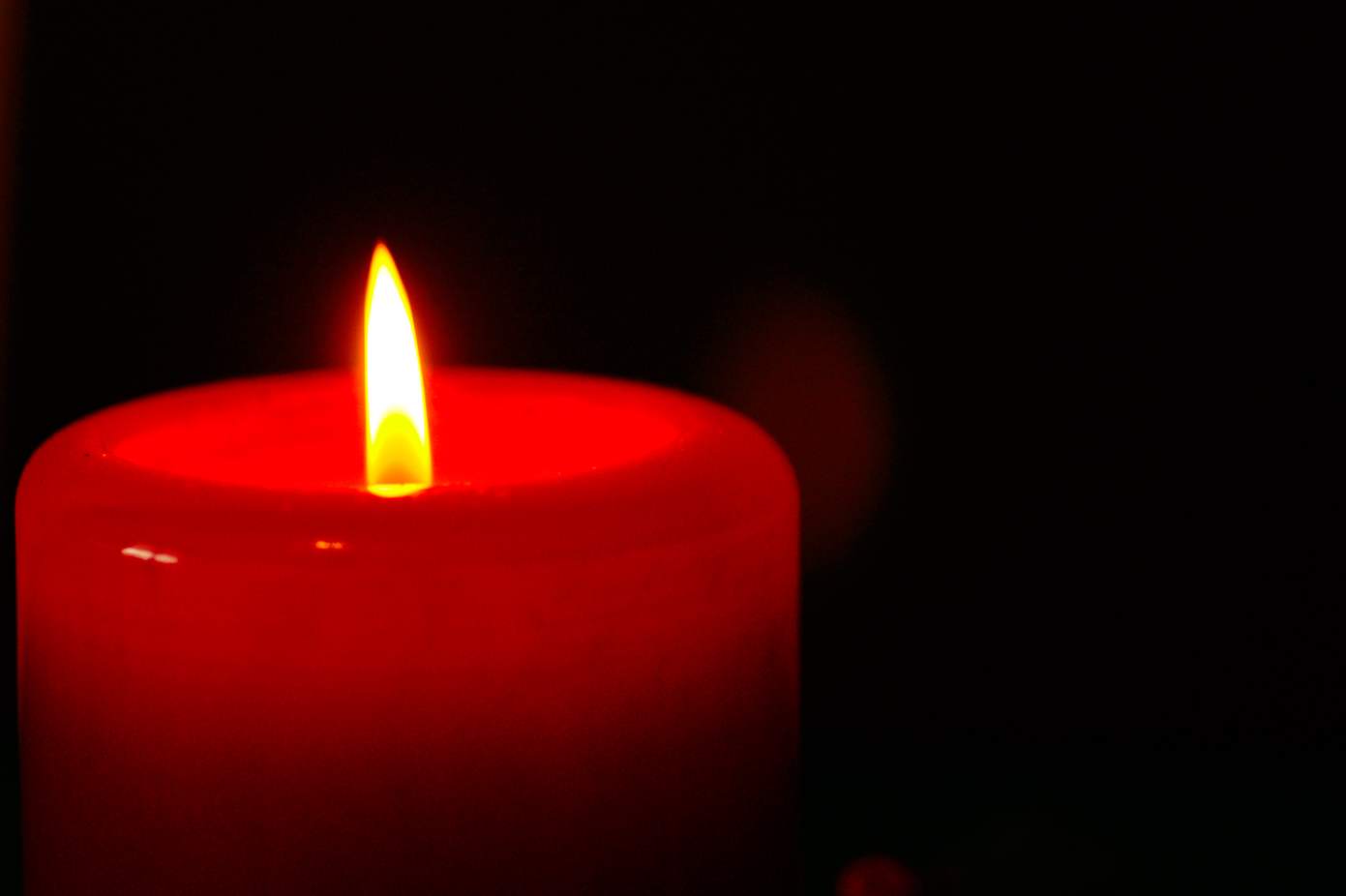 Mrs. Cole was born in Huntsville, Alabama on Aug.10, 1934. She was a former resident of Birmingham, Alabama, for most of her life.

Special thanks to Judy Beckman who took care of her for five years and special niece Margie Taylor who was at her side throughout her illness. Visitation will be Wednesday from 1-2 p.m. with chapel services following.