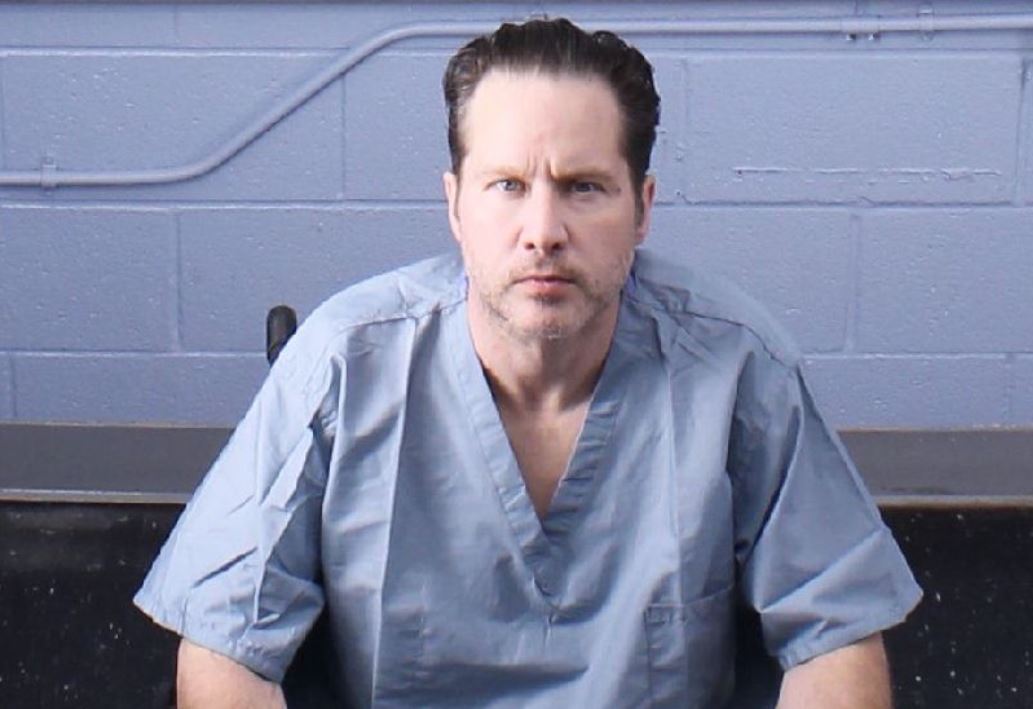 Suspect arrested in shooting death of man in Birmingham

BIRMINGHAM — The Birmingham Police Department announced the arrest of a man in connection to a homicide investigation.

Efrem Fulford, 57, of Birmingham, was taken to UAB Hospital with a gunshot wound. Investigators later learned Fulford was pronounced dead by hospital staff. 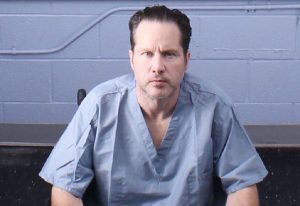 The suspect, David Scarborough, 48, of Birmingham, was also shot and was taken to UAB Hospital for treatment. Upon his release, Scarborough was taken to the Jefferson County Jail. He is facing a murder charge, according to the Birmingham Police Department.

Investigators said the shooting stemmed from an argument.