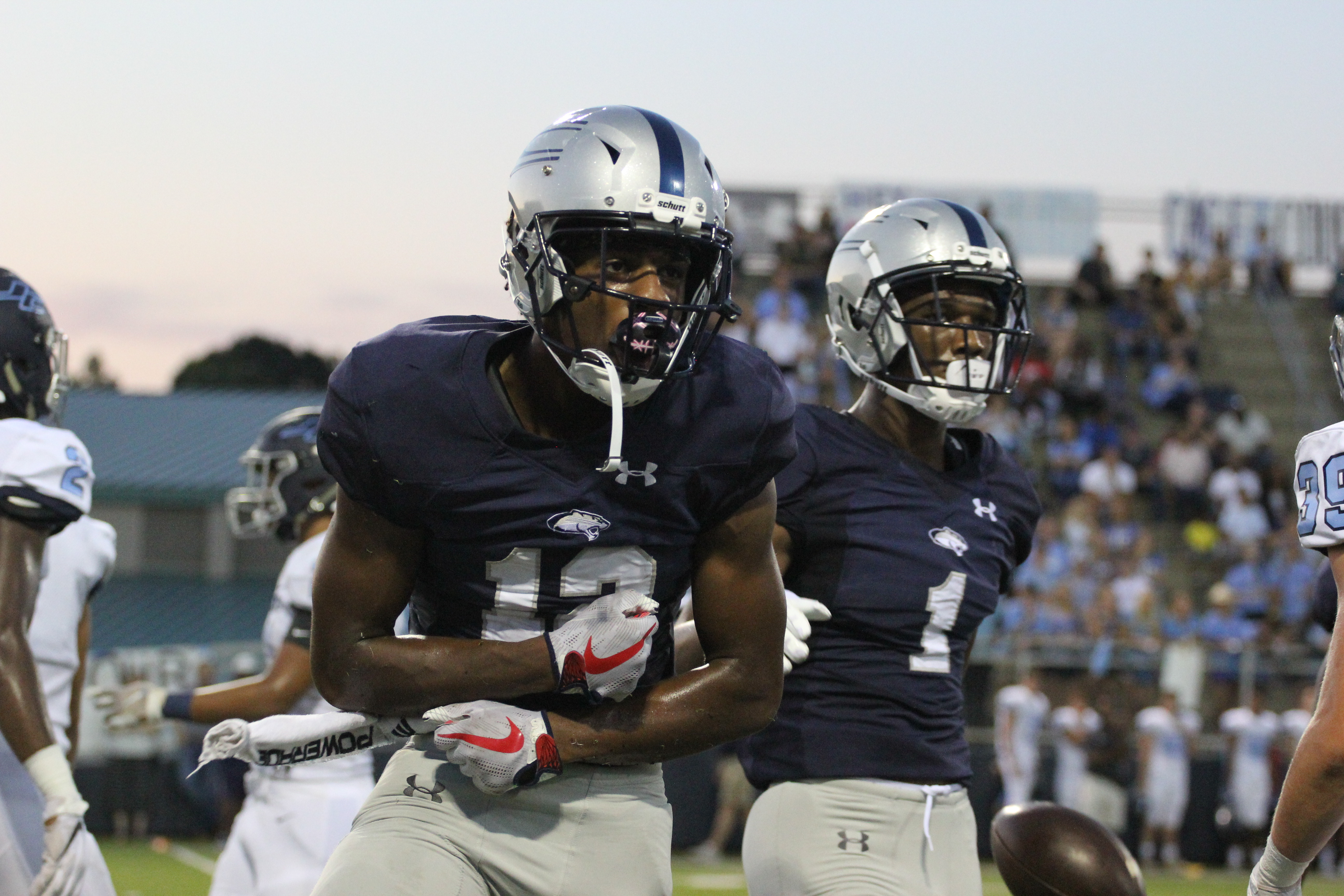 CLAY – For Clay-Chalkville to advance into the quarterfinals for the third consecutive season, the Cougars will need to shake off a sloppy first-round performance and return to regular season form as an Athens team bent on revenge travels into town on Friday.

Though the Cougars defeated Helena, 17-0, in the first round this past Friday, the Cougars’ offense struggled to generate much consistency on the night, which forced the defense to shoulder the burden against a potent Helena run game. 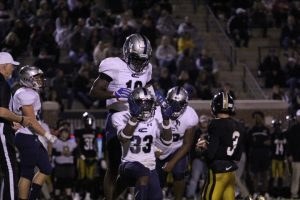 “The defensive effort was outstanding,” Clay-Chalkville head coach Drew Gilmer said. “We gave up some stuff early in the first half, but we were able to come up with big time stops and didn’t let them score.”

The Cougars would not score until midway through the third quarter after Jamichael Thompson punched it in from 5-yards out. Quarterback Damione Ward, who threw multiple interceptions in the game, would then increase the Cougars’ lead to 14-0 on a four-yard scamper with 7:29 late in the fourth quarter.

“We just weren’t able to get anything going (on offense) in the first half,” Gilmer said. “We’d have a big play and we’d get a penalty. So, we just played behind the sticks the whole first half and in the second half we were able to establish the run on first down a little bit, which just set us up for better plays on second and third down and we were able to put some points on the board.”

Up next for Clay-Chalkville is an Athens team fresh off a 62-14 victory over Buckhorn. The Golden Eagles will travel into the hostile confines of Cougar Stadium in what will be a rematch of the 2017 first-round contest that Clay-Chalkville won, 21-0. However, this Golden Eagles squad is not that team of old.

Athens blew past Buckhorn in the opening round behind a potent running game. The Golden Eagles recorded 399 rushing yards and 499 total yards. Throughout this season, Athens has averaged 36 points per game. Not to be overshadowed, the Athens defense held its own against the Buckhorn offense. The Bucks recorded just 43 total yards in the first half. This season, the Golden Eagles’ defense has allowed just 18 points per game.

The Golden Eagles have held steady in a Class 6A, Region 7 division that has been dominated by Muscle Shoals all throughout this season. Athens lost just one region game (Muscle Shoals). Yet, following a six-game winning streak, Athens proceeded to lose two of its final three games before regrouping and trouncing Buckhorn.

In the second round, Athens is 11-7 while Clay-Chalkville sits at 8-5.