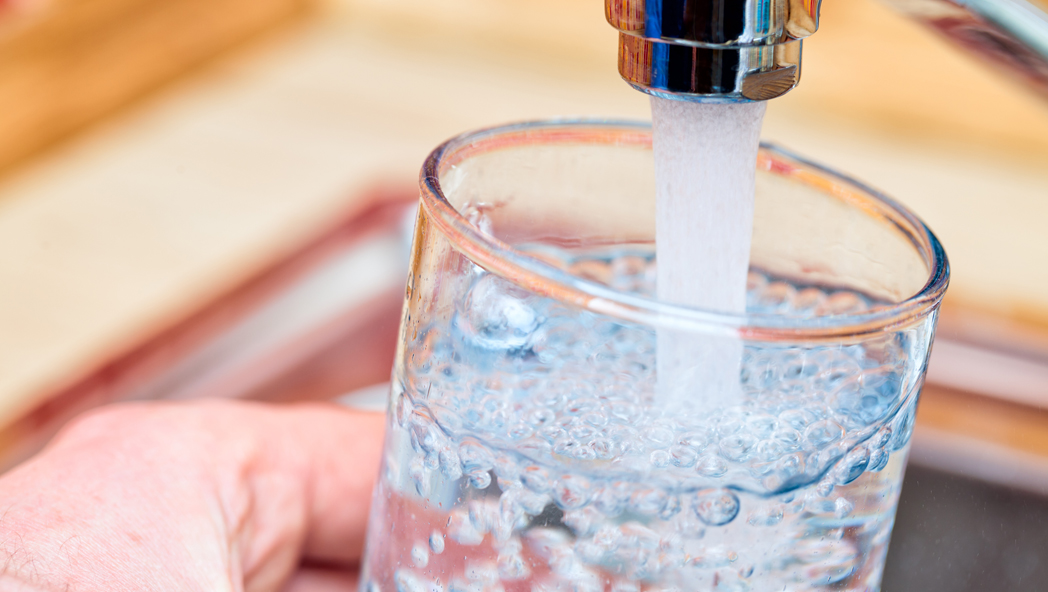 BIRMINGHAM — If the Birmingham Water Works Board gets their way, residents will soon have lighter wallets as the board considers to yet again increase rates.

The rate increase is expected to be 3.9 percent and will affect nearly 600,000 people. This follows a yearly rate increase that has occurred throughout the past 10 years. According to spokesman Rick Jackson, the money is needed to pay off debt and to invest in infrastructure.

“We have over 4,000 miles of main that we have to maintain, millions of gallons of water that have to be treated on the daily so we want to maintain that quality water at an affordable price,” Jackson said to ABC 33/40.

The water board could vote on this increase as early as Nov. 26.

Council President Pro Tem Wardine Alexander, who chairs the Utilities and Technology Committee, said it is important to give rate-payers the opportunity to speak up and ask questions.

The BWWB’s public hearing will be at the principal office of the Board, 3600 First Avenue North (in the Boardroom on the second floor).