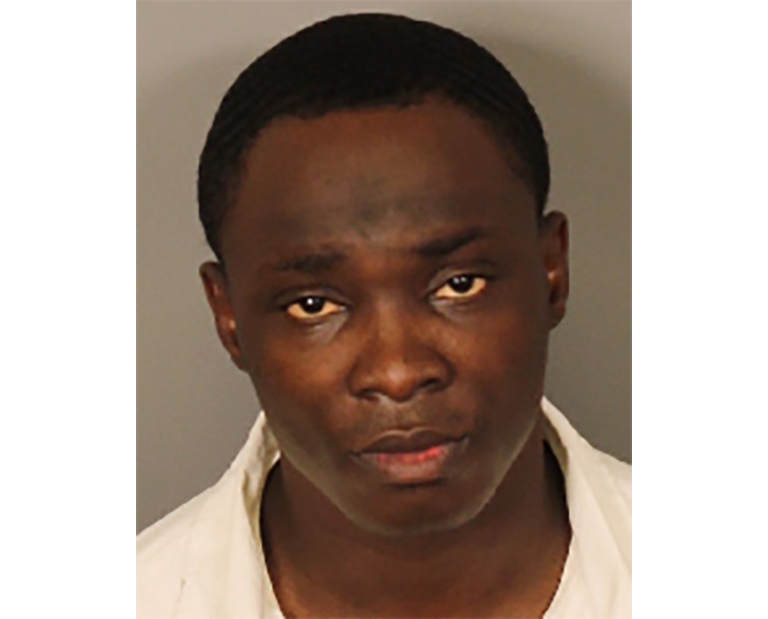 The suspect, Michael Roman Black, 27, is wanted on a felony charge of attempted murder, criminal mischief first degree and discharging a firearm into an occupied building. The details of his crime have not been released. Black has been wanted as of Nov. 12, 2019. 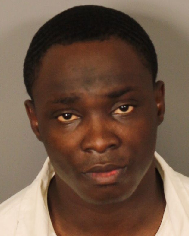 His last known address was in the 1200 block of 24th Street North, in Bessemer.

Black is a 5-foot-5 black male who weighs approximately 160 pounds.

Anyone who knows the whereabouts of Black is asked to submit an anonymous tip online at www.crimestoppersmetroal.com or call 205-254-7777.