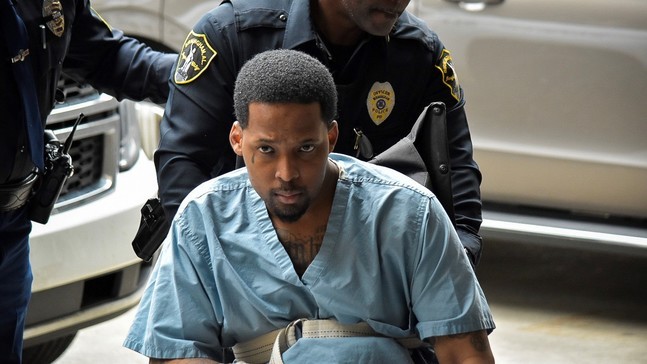 BIRMINGHAM — Prosecutors in the case against Jeremy Elwin Owens will seek the death penalty, according to court records released Wednesday. 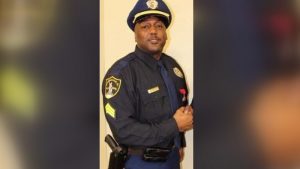 Owens pleaded not guilty during an arraignment hearing.

The incident occurred on Jan. 13, at around 2 a.m., when an undercover officer witnessed two individuals moving through cars in an attempt to see which were unlocked in the 900 block of Fifth Avenue North outside the 4 Seasons Bar and Grill.

After backup arrived, the two officers approached the individuals. A subsequent pat-down revealed that Owens was armed. Owens then engaged the officers. He shot Carter in the head and critically wounded Allums.

Both were taken to UAB Hospital’s Trauma Center by Birmingham Fire and Rescue Service where Carter was pronounced dead. Allums was critically wounded but released from the hospital nine days after the shooting. He is still recovering.

Owens was wounded in the exchange.