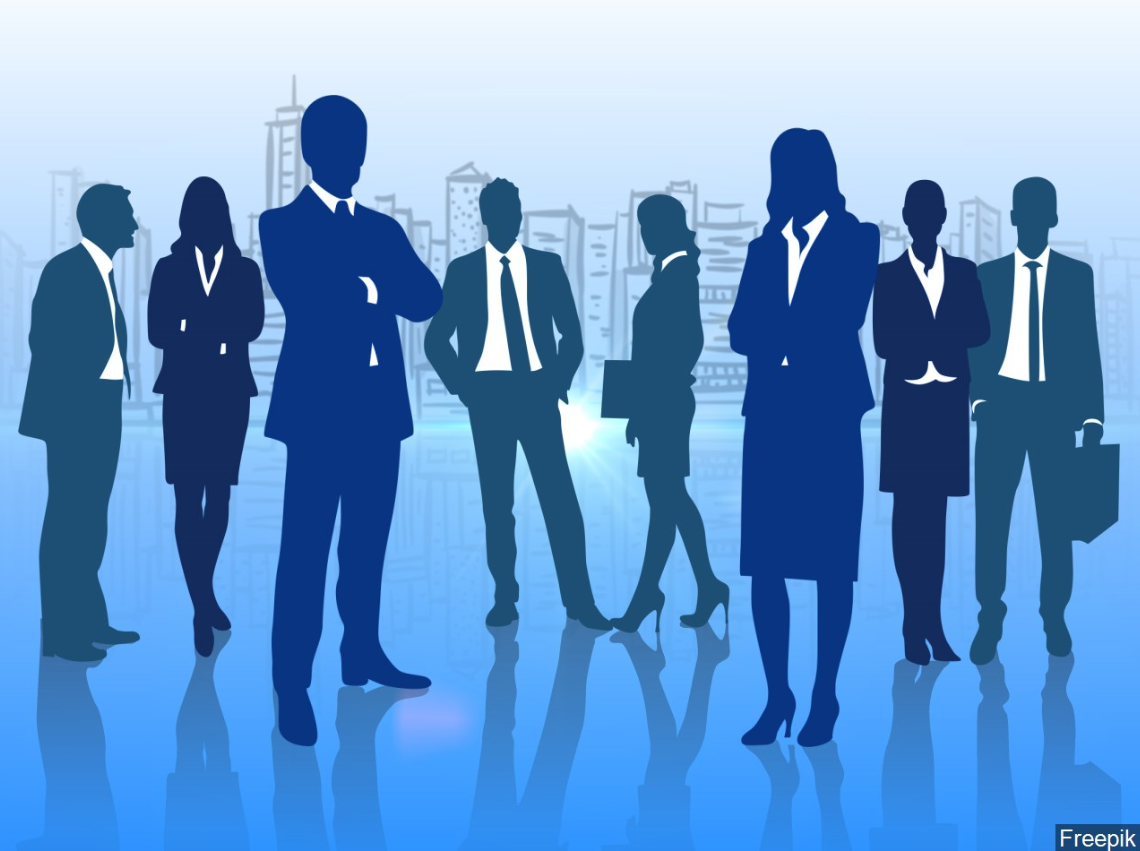 MONTGOMERY, Ala. (AP) — Alabama’s unemployment rate has dropped to a record 2.8%.

A statement released Friday by the state labor agency says the preliminary, seasonally adjusted unemployment rate for October was down two-tenths of a percent from 3% in September.

That’s 1 percentage point better than the jobless rate from a year ago, and it’s well below the national employment rate of 3.6%.

The state has gained about 60,000 jobs this year in the civilian workforce.

Officials say the improvement came as Alabama’s manufacturing plants reached a 10-year high for employment. Manufacturing employment grew to 271,600 jobs, and the professional and business services segment has a record-high 259,700 jobs.

Shelby County in metro Birmingham has the state’s lowest jobless rate at 1.8%. Wilcox County in rural western Alabama is highest at 6.3%.