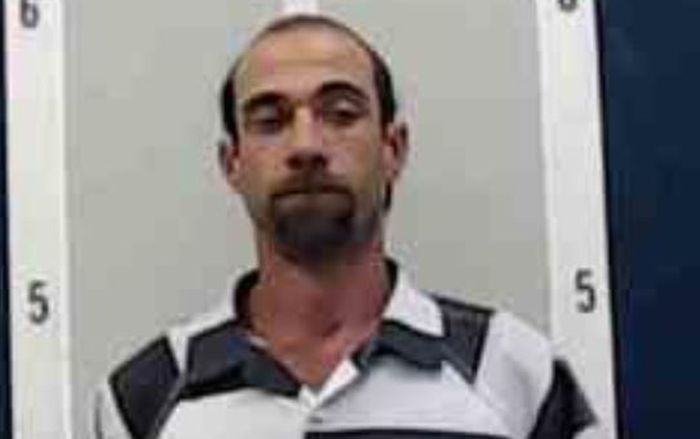 HAMMONDVILLE — An Alabama man was taken into custody Tuesday after he allegedly attempted to get into a woman’s car at a gas station and then parked across the road and filmed her. 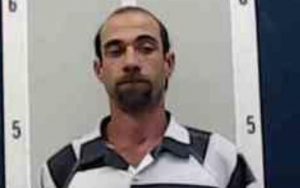 The incident occurred on Nov. 6 at around 10 a.m. at a gas station on Highway 117 at Interstate 59 in Hammondville. A woman was pumping gas when the man, Eugene Evans, 44, of Bryant, circled her car and then acted as if he was going to enter in the driver’s side. The woman promptly got in the vehicle and locked the doors.

Evans then got in his own vehicle, parked across the road and filmed her, the DeKalb County Sheriff’s Office said.

An acquaintance arrived to help the woman.

The suspect then drove off towards the interstate and appeared to lie in wait.

Evans is also accused of exhibiting the same creepy behavior at a Trenton, Georgia, gas station. He was taken into custody by the Jackson County Sheriff’s Office and is still in the DeKalb County Detention Center facing a harassment charge.