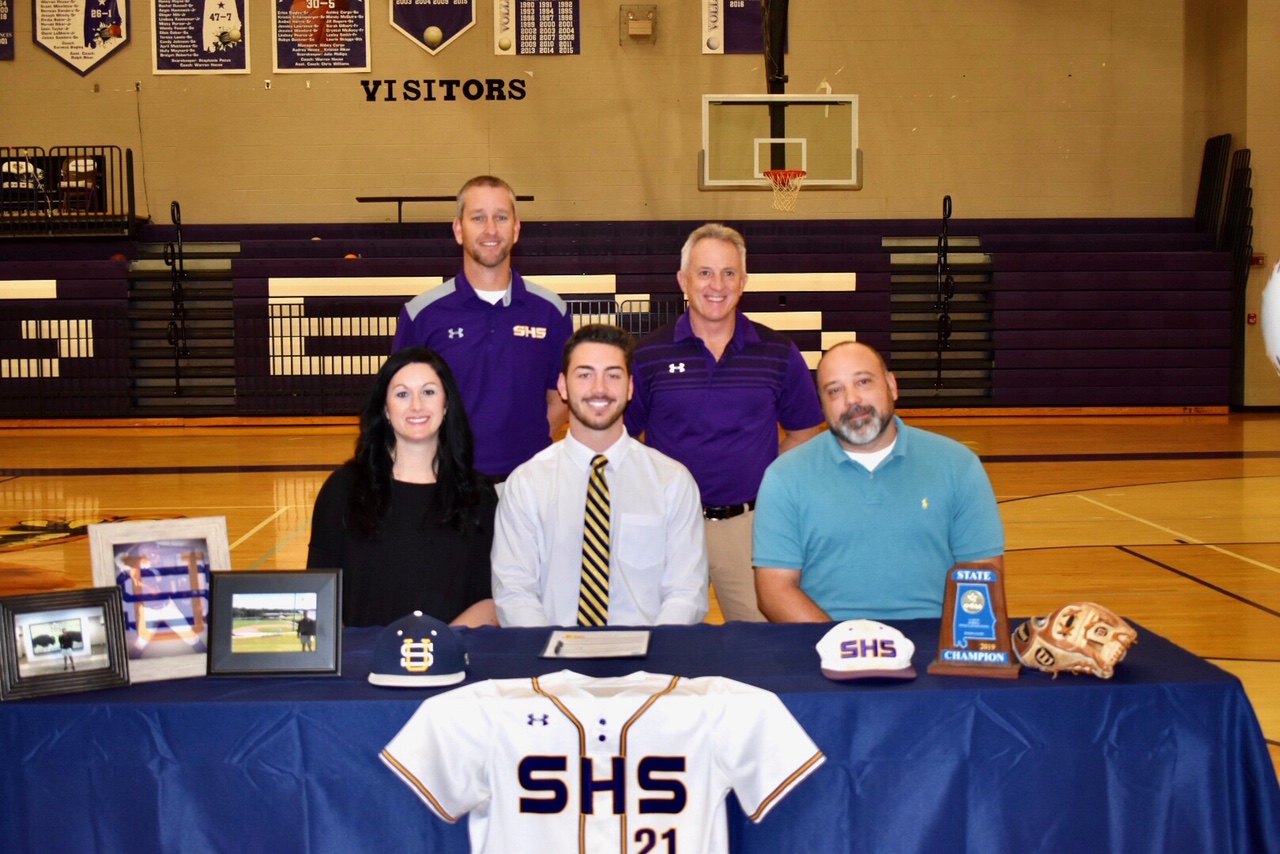 SPRINGVILLE — The decision to continue their athletic careers in a collegiate setting was too much to pass up for several Springville High School athletes as they succumbed to the desire of advancing their academic and athletic careers in college during a signing ceremony on Friday. 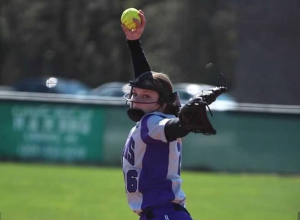 Gipson, a pitcher and outfielder for the Tigers, will take her services to Bevill State Community College next fall. The senior, who has played on the varsity squad since the seventh grade, has been part of an astounding four state championship teams. She has been dominant on the field in every aspect.

“Kyndall’s hard work is paying off and the team will lean on her leadership when things get tough,” softball head coach Brandon Easterwood said.

Fellow teammate, Robinson, will move on to play at Itawamba Community College in Fulton, Mississippi. The senior has been a part of the varsity team since 10th grade. She was part of the 2018 state championship squad. 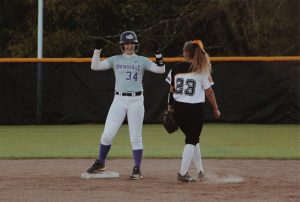 “Emily and Kyndall are both highly motivated players,” Easterwood said. “They love playing the game. Their positive attitudes and work ethic are contagious to the players around them. They serve as senior team captains and leaders in our softball program. As a part of multiple state championship teams, they are looked up to by their teammates and have always set a high standard of expectations. I am proud of their accomplishments and we look forward to their senior season. They are excited to represent their team, school and community.”

Hughes, a member of the 2019 state baseball champion Tigers, is a Southern Union baseball commit. Springville went 34-7 during a 2019 baseball season in which the Tigers won games 2 and 3 in the championship rounds to beat Briarwood Christian, 12-9 and 9-3, and win the Class 5A baseball crown. Hughes finished the season is a 2019 Maxpreps Second-Team All-American. 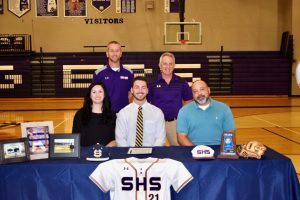