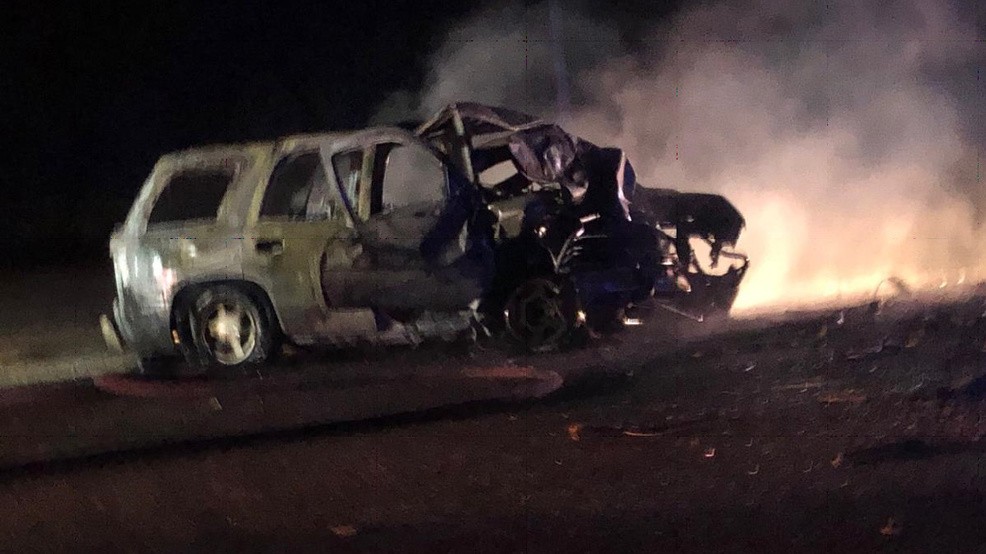 SYLACAUGA — A Sylacauga Police Department officer was seriously injured in a crash on Highway 21 on Thursday night.

According to various news reports, Officer Blake McGhee was pulled from a burning police cruiser around 6 p.m. on Thursday after an accident involving a logging truck caused McGhee’s vehicle to catch on fire upon impact. 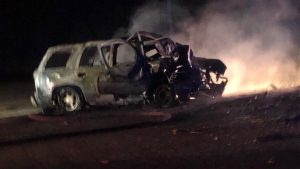 McGhee, who was critically injured in the accident, was unable to get out. Four passersby stopped, including a Talladega County sheriff, and pulled McGhee out through the window.

Poor weather conditions prevented an airlift to the hospital. McGhee was instead transported by ambulance to UAB Hospital.

He remains in stable condition.