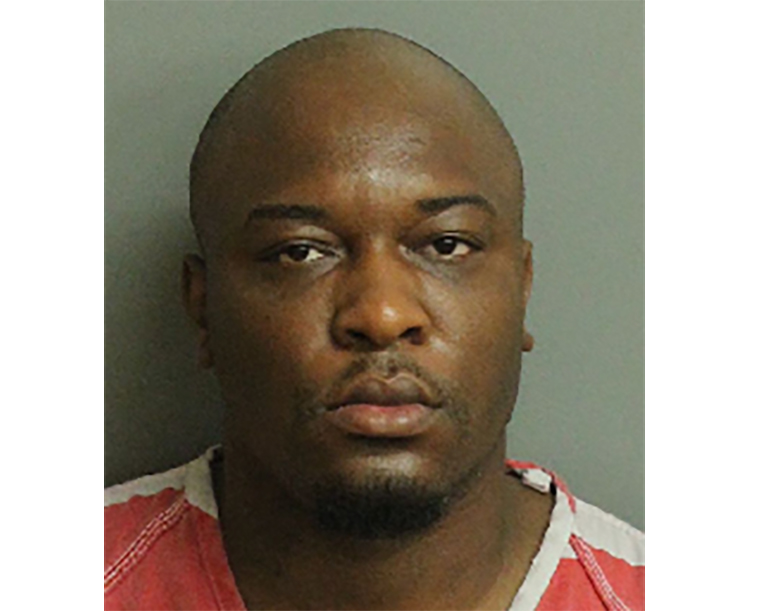 BIRMINGHAM — The Birmingham Police Department is looking for an east Birmingham man that is wanted on robbery, kidnapping and domestic violence charges. 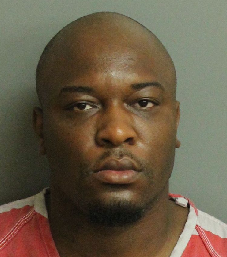 His last known address was in the 900 block of Martinwood Road, which is south of Center Point and west of Trussville.

Ballard is a 6-foot-1 black male who weighs approximately 175 pounds.

Anyone who knows the whereabouts of Ballard is asked to submit an anonymous tip online at www.crimestoppersmetroal.com or call 205-254-7777.