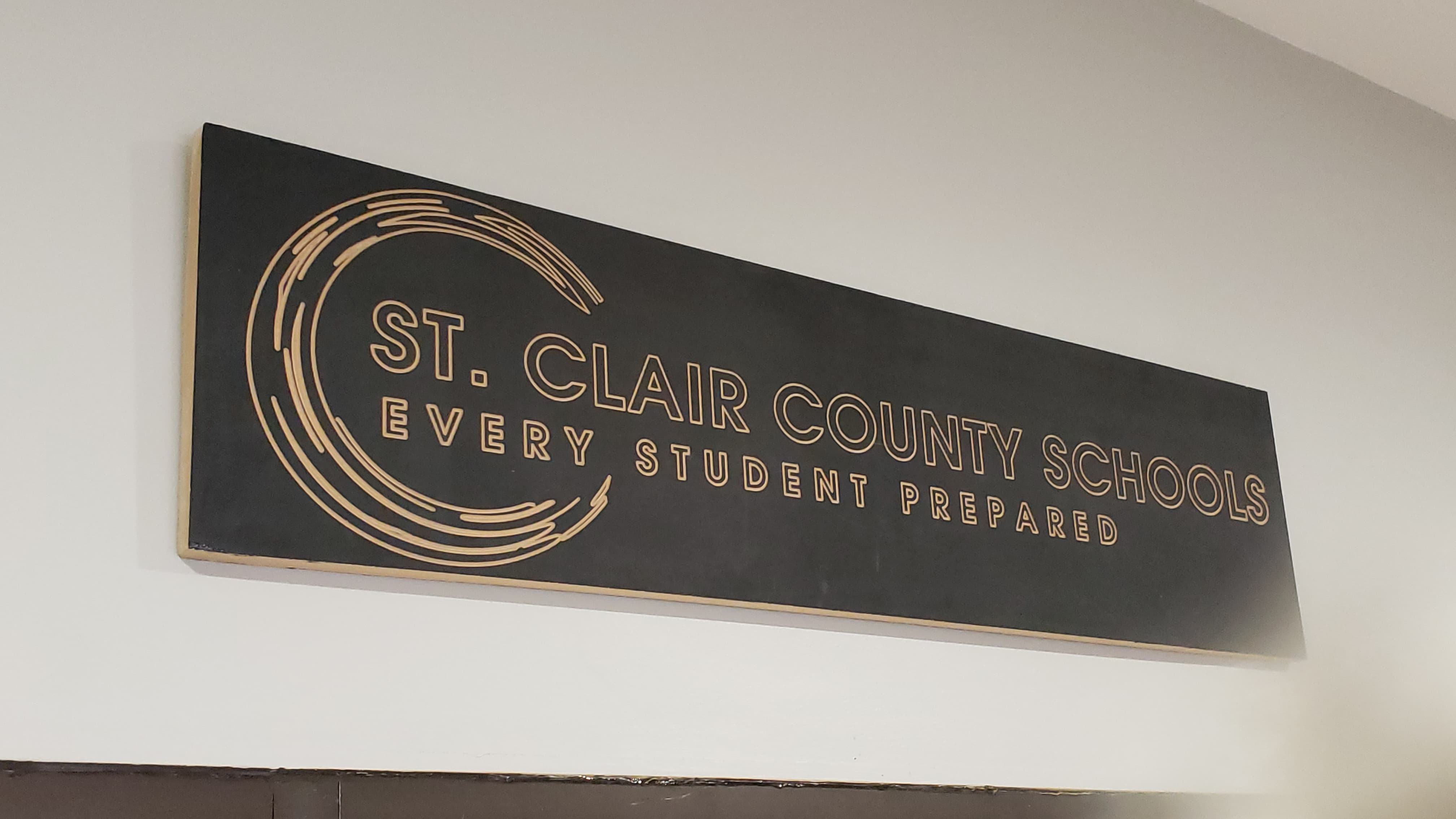 ASHVILLE — Voters in St. Clair County will eventually vote on whether to allow each district in the county to vote on an ad valorem tax to benefit schools.

If the measure passes, each district will be able to decide if they want to pay a special tax to go to the St. Clair County School system. Superintendent Mike Howard said other systems have done the same thing and have seen success.

“This would be a constitutional amendment, so the people in St. Clair have to vote to allow the mechanism in order for the districts to be able to access themselves, rather than a county-wide vote,” said Howard. 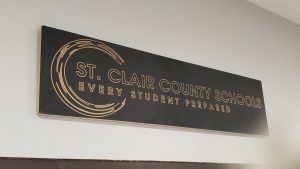 Howard said with student population on the rise, extra money is needed to keep schools updated and sustainable.

“I’m bound by the walls that we have built and I can’t expand those walls if I don’t have money,” said Howard.

The superintendent believes Springville is in need of a fourth school. He also would like to see a new junior high in Moody. Other schools that need renovations and expansions include Ashville and Ragland.

Howard said building new facilities is more expensive than ever, because of new building codes for schools, which require tornado and fire safety measures. He hopes people in these communities will vote to improve the outlook for future students.

The vote will be on the ballot in November 2020.