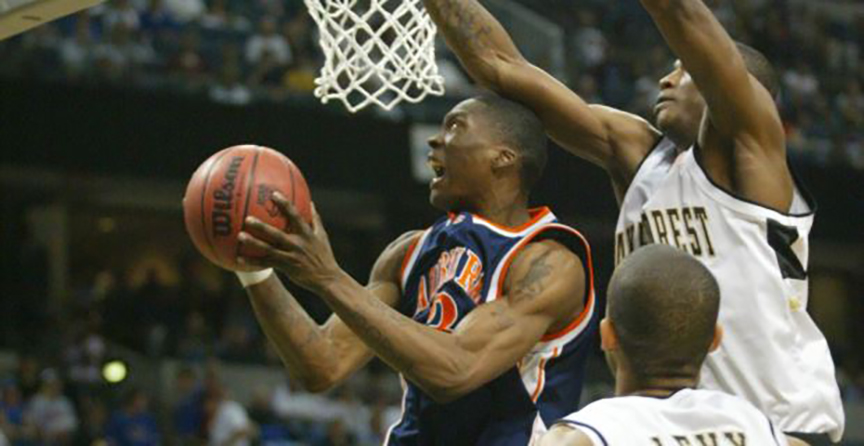 An Auburn basketball spokesman says Daniels was in the accident Saturday night in Auburn and was transported to a Birmingham hospital for treatment. The spokesman didn’t disclose any further details on Daniels’ injuries.

Daniels recently received a master’s degree and now works as Auburn’s Director of Player Development. He was undrafted out of Auburn in 2003 but went on to have a 10-year NBA career with four teams, the Dallas Mavericks, Indiana Pacers, Boston Celtics and Milwaukee Bucks.

He earned second-team All-NBA rookie honors in 2004 with the Mavericks.