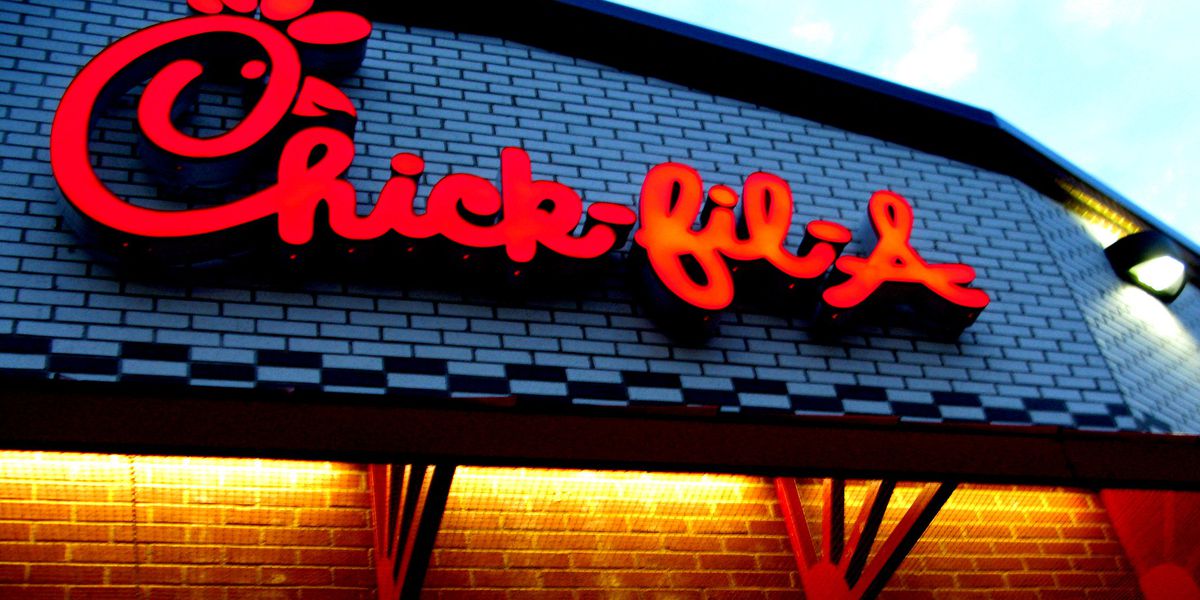 The Chick-fil-A Foundation plans to end donations to several organizations in 2020 following years of criticism from LGBT and human rights groups.

The foundation announced Monday that it will narrow the number of charities that it will support after years of bad press and protests from the LGBT community. The foundation plans to phase out donations to the Salvation Army, the Fellowship of Christian Athletes and the Paul Anderson Youth Home. The foundation will instead focus on three initiatives with one accompanying charity each: education, homelessness and hunger.

In 2018, the Chick-fil-A Foundation donated $115K to the Salvation Army for its Angel Tree program and $1.65M to the Fellowship of Christian Athletes to sponsor week-long summer sports camps at Historically Black Colleges and Universities, according to Bisnow.

The company maintains that the donations were made for reasons unrelated to the organizations’ stance on LGBT issues.

Starting next year, Chick-fil-A will partner with Junior Achievement USA, a program that teaches work-readiness and entrepreneurship skills; Covenant House International, an organization for homeless, runaway and trafficked young people; and anti-hunger program Shared Table. The foundation has pledged $9 million to each of the three initiatives.

Chick-fil-A surpassed $1B in sales in 2001 and eclipsed the $5B mark in 2013. The chicken chain became the third-largest U.S. fast-food chain this year with $10.5B in sales, according to Nation’s Restaurant News data.

The company has been working on the restructure since 2018.