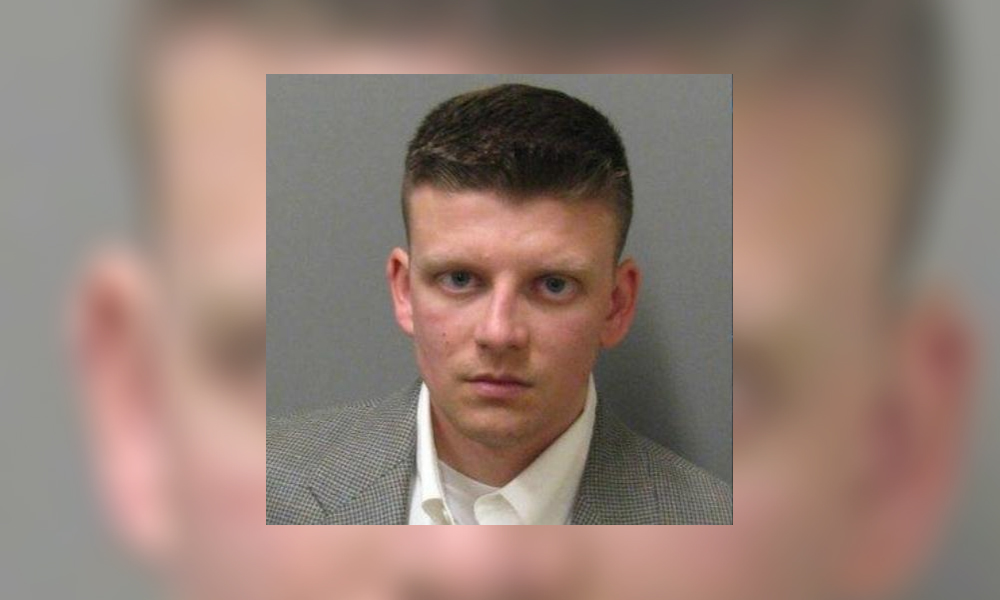 OZARK, Ala. (AP) — Jury selection is beginning in the murder trial of an Alabama police officer charged with killing an unarmed black man.

Smith, who is white, maintains he shot Gunn in self-defense.

The shooting happened as Gunn was walking in a neighborhood and Smith asked him to submit to a frisk. 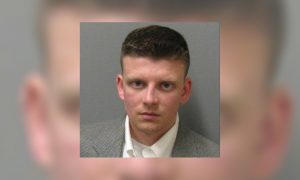 Smith said he used a stun gun and baton, and then pulled his gun because he thought Gunn was arming himself with a painter’s pole from a porch. Gunn was shot five times.

The trial was moved to Ozark after defense lawyers argued Smith couldn’t get a fair trial in Montgomery.