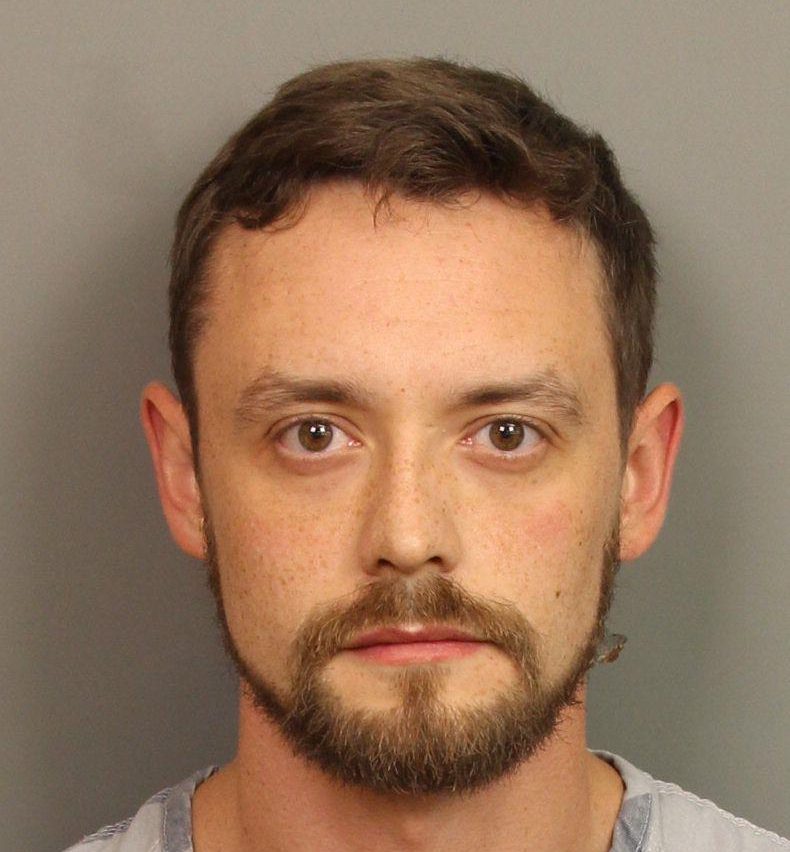 Guillermo Martin Lopez, 29, was arrested on Nov. 13 and is being held without bond. He is charged with two counts of sodomy in the first degree, one count of sex abuse of a child under the age of 12 and seven counts of production of obscene material involving a minor under 17. 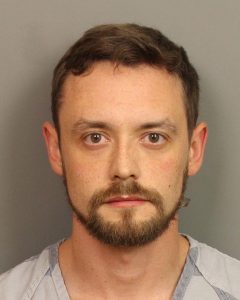 No details of his alleged crimes have been made public.