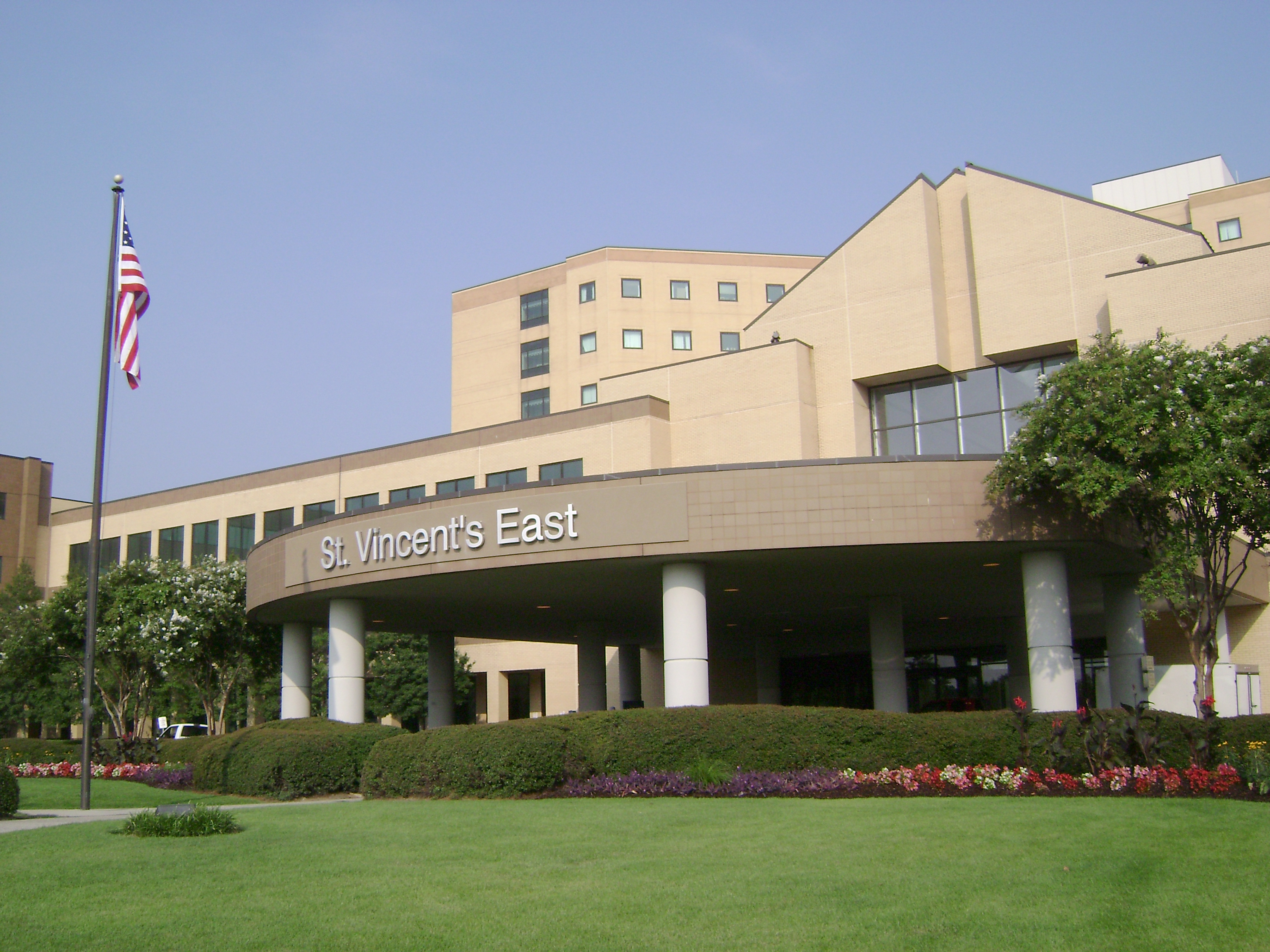 BIRMINGHAM — The Birmingham Police Department is investigating after a robbery was reported at St. Vincent’s East on Tuesday, Nov. 19, 2019.

A woman told police she was attacked by a man around 9 p.m. The woman said he robbed her at knifepoint.

Birmingham Police Sgt. Johnny Williams said the woman was cut. Her injuries were not life-threatening.

Police have arrested a suspect in the case. They plan to present evidence to the District Attorney’s Office for official charges against the person. His identity has not been released, pending those charges.

The victim of the robbery posted about her horrific experience on Facebook. She said she was thankful that God protected her and that the staff at St. Vincent’s East was there to help her after she fought for her life.

“I’m thankful I had enough sense about me to fight,” she posted. “Fight with everything in me. If I was going down, I was going to fight the whole time.”

Williams said it’s important for people to stay aware of their surroundings, especially this time of year.

“Especially coming upon the holidays when there will be a lot of people out there shopping, there will be criminals out as well, so just be vigilant,” said Williams.

St. Vincent’s President and COO Suzannah Campbell responded to the incident with the following statement:

“We take this matter extremely seriously. While we know this was an isolated incident, and the individual responsible is in Birmingham Police custody, we have increased our security presence on campus at this time. The safety of our patients, visitors and associates has always been our number one priority.”