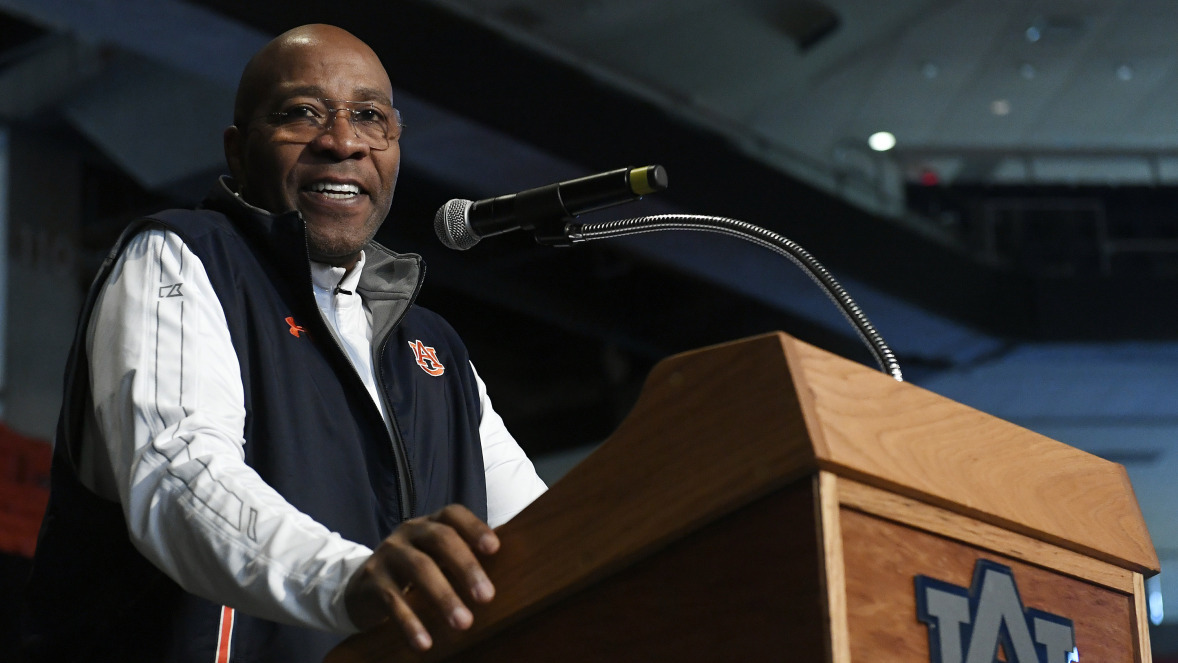 ATLANTA – Police say the son of Auburn University’s longtime team chaplain has been killed while attempting to rob a man in metro Atlanta.

Police say Williams pulled up in a car at a gas station and tried to rob another customer. They say Williams fired and the other man shot back, fatally wounding Williams. He drove away and died later at a hospital.

Williams’ father Chette Williams is a former Auburn football player who has served as the team’s chaplain for about two decades. Auburn coach Gus Malzahn acknowledged the death of Williams’ son in his weekly news conference on Tuesday.

Authorities don’t plan any charges in the killing.