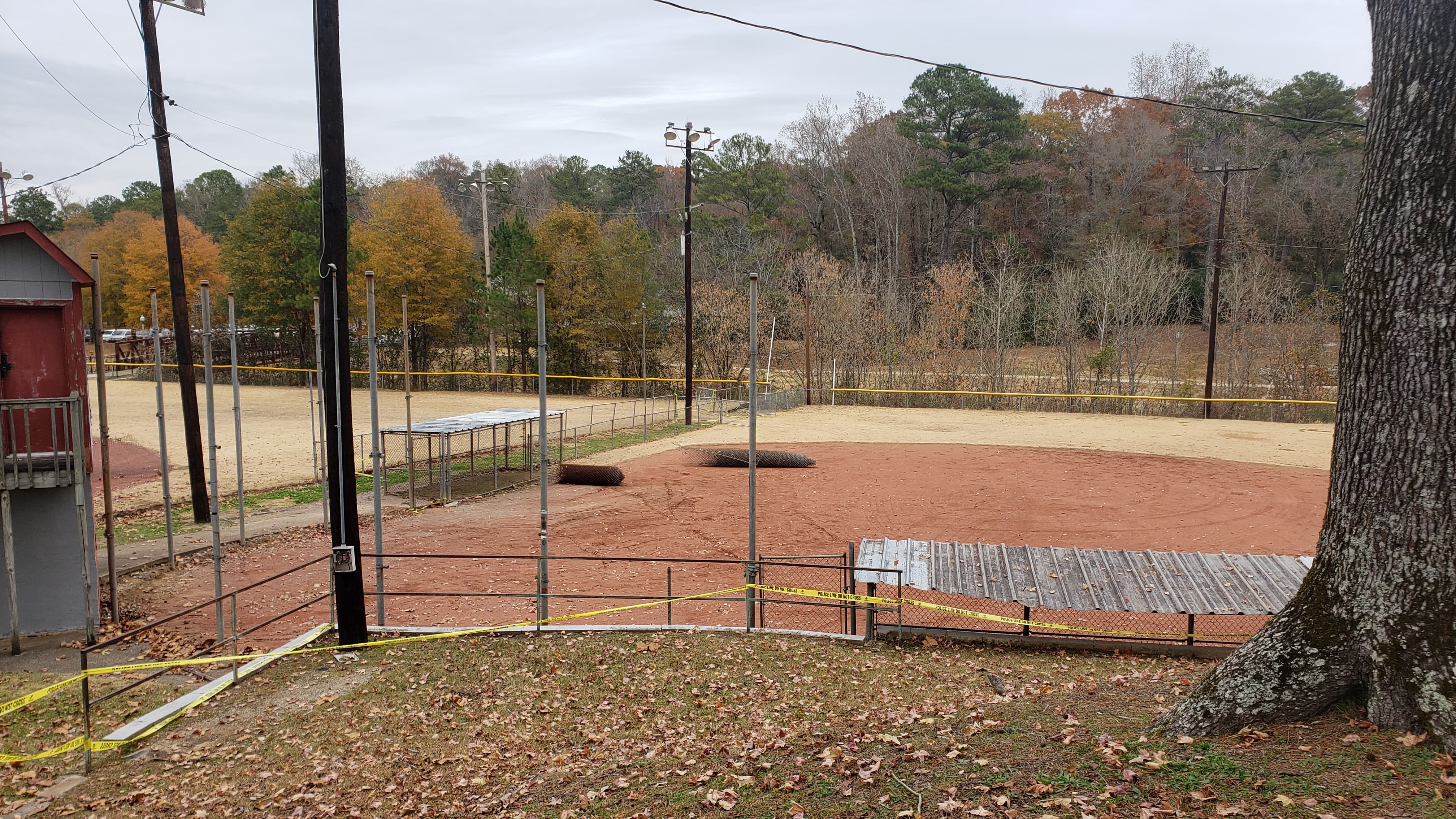 $175k grant to go towards revamp of ball fields in Trussville

TRUSSVILLE — Trussville’s Parks and Recreation Department is using a $175,000 grant to revamp ball fields behind the Trussville Public Library.

The fields, which used to be used for girls’ softball games, have been used as practice fields in recent years. The Land, Water Conservation Fund grant from the Alabama Department of Community and Affairs (ADECA) will be matched by the city to add new fencing, lighting and exercise equipment to the greenway near the fields.

Parks and Recreation Director David Vinson said the grant was the last of three to upgrade the area behind the library. The playground and bathroom area were also built from grant money. 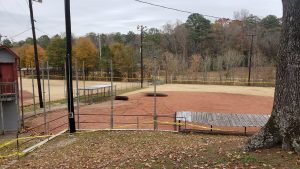 The assorted exercise equipment along the greenway is something Vinson said will attract people to the area.

“Exercise equipment has become popular among cities,” he said. “People can get a little exercise while they’re walking.

“What we’re really excited about is that it cleans up that area. You’ve got the new playground, the bathroom facility, the greenway and the pretty Senior Center and then you’ve got these old softball fields.”

The city has put bids out on the work for lighting and fencing. 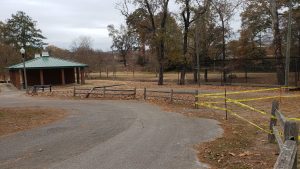 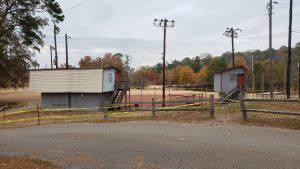 “It’s going to be something that’s going to enhance our greenway and it’s going to give our kids more fields to play on, so we’re excited about it and we’ve been working on it for a couple of years,” said Vinson.

The city hopes the project will be completed by Spring 2020. In the meantime, there will be no play allowed on the fields. Vinson said the progress will be worth the wait.

“People will be excited to see it,” he said. “I think it will look a lot better and it will be more functional. You can never have enough ballfields! We already get a lot of interest in the use of these.”

Anyone interested in using the facilities in the area is asked to call Drew Peterson or Zach Manning at the Trussville Civic Center. The number is (205) 655-9486.