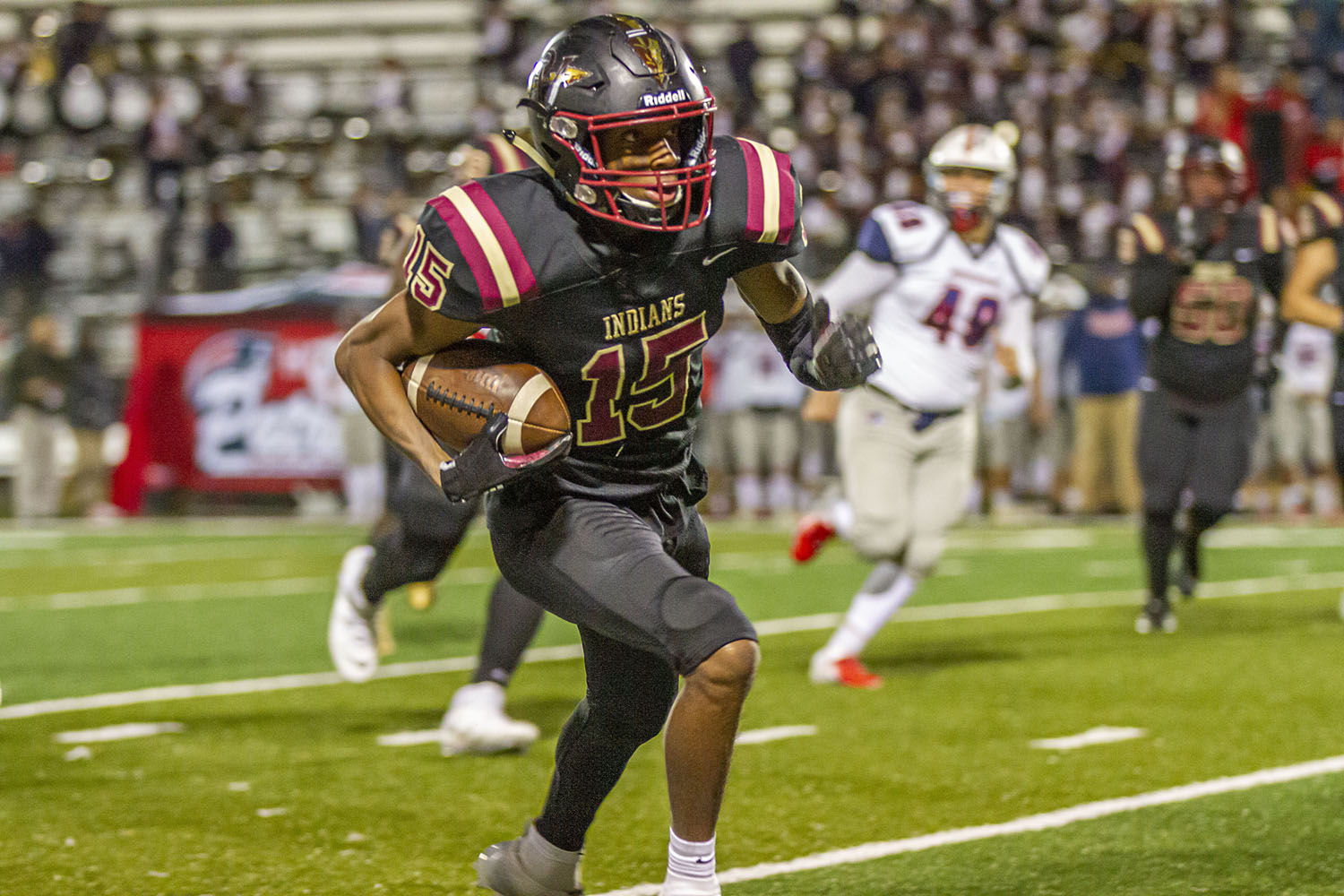 PINSON — The age-old adage that defense wins championships will be put to the test on Friday night when Pinson Valley lugs its top-ranked defense into the hostile confines of J.F. Moore Stadium for a quarterfinal clash against the top-ranked offense of undefeated Muscle Shoals.

For opposing offenses, solving the Indians’ defensive scheme has proven to be more difficult than solving a Rubik’s Cube blindfolded. The unit has allowed only 29 points since Oct. 4. Following its shocking loss to then-undefeated Oxford earlier this season, Pinson Valley has outscored its opponents 244-29. 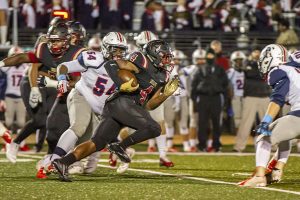 In that span, the Indians have held three of their six opponents scoreless in a display of dominance that would make the 1985 Chicago Bears tip their hats in recognition.

That Pinson Valley defense now collides with a Muscle Shoals offense that enters the night averaging 43 points per game; however, the possibility remains that Trojan starting quarterback Logan Smothers could be scratched from the contest. The Nebraska commit left the game just before the first half ended in Muscle Shoals’ second round win over Gardendale and there has been no word on his availability.

With Smothers on the sideline, the Trojans turned to sophomore quarterback Luke Peoples. Spurred on by a solid defensive performance that held Gardendale scoreless in the second half, Peoples marched the Trojans 55 yards in just over one minute into field goal in the waning moments of the game.

Prior to this past week’s three-point victory, Muscle Shoals had cruised through the season. In its 12 games, the Trojans failed to score over 40 points just five times. Muscle Shoals opened the playoffs with a 61-20 victory over Albertville and then struggled against a Rockets team that Pinson Valley defeated with ease, 21-0, following a second half dedicated to a relentless run game.