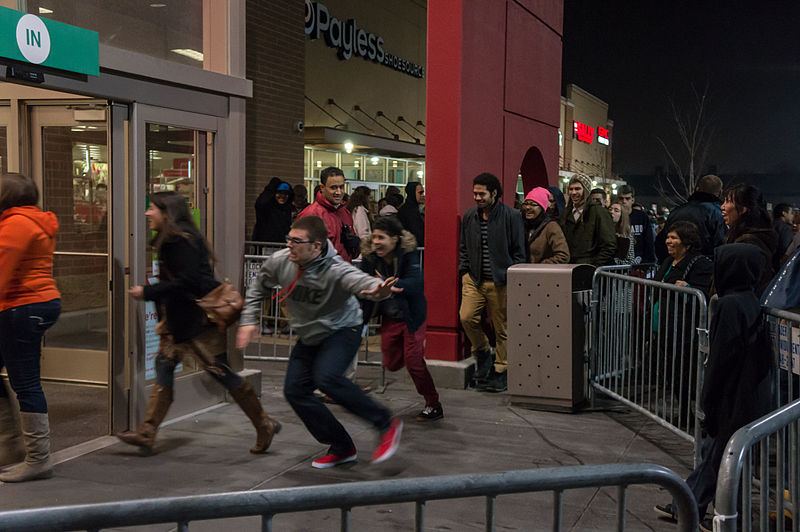 TRUSSVILLE — Several stores have released their Black Friday 2019 deals. BlackFriday.com has compiled a list of the most popular stores to shop before, during and after Thanksgiving.

Best Buy, Walmart and Target are expected to be the hottest spots for deals on toys, electronics and home goods. 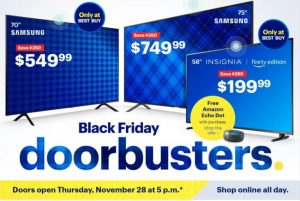 Best Buy will open doors at 5 p.m. on Thursday, Nov. 28. One of their best deals is a 58″ Insignia FireTV edition flatscreen for $199. With the purchase, you get a free Amazon Dot. The deal will also be available online.

You can also purchase a Samsung Chromebook for $89 and assorted Xbox and Playstation 4 games for $27.99.

As for home goods, Best Buy is offering pressure cookers and air fryers for $29.99. 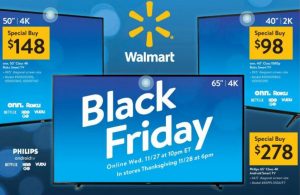 At Walmart, the deals start early online, but not early on Black Friday, early on Wednesday, Nov. 27.

Walmart will begin online sales at 10 p.m. on Wednesday, and doors open for deals at 6 p.m. on Thanksgiving.

If you’re looking for toys, the giant plush bear, unicorn or dinosaurs will only be $20. The ESPN foldable table tennis set will be on sale for $78 and kids’ pajamas will be $4.75 each. 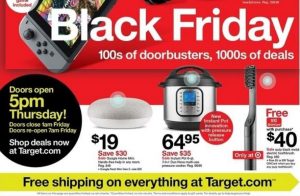 Target will open doors at 5 p.m. Thursday and at 7 a.m. Friday. If you don’t feel like getting out for the deals, you can shop online and receive free shipping during Black Friday shopping times.

There are many more stores and deals to view ahead of Black Friday at BlackFriday.com.