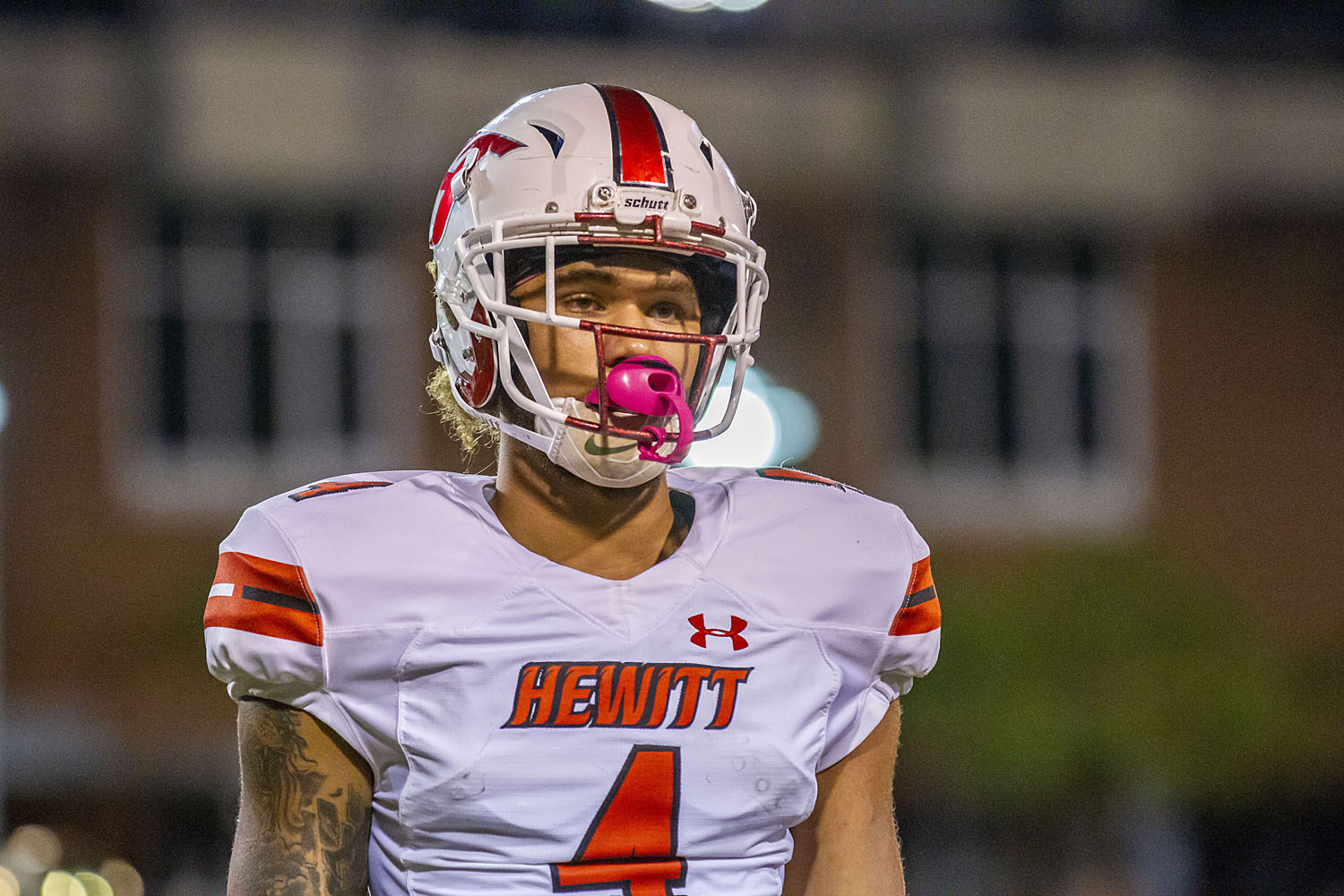 Worsham, a 4-star wide receiver from Hewitt-Trussville, made his decision known via a Twitter video. 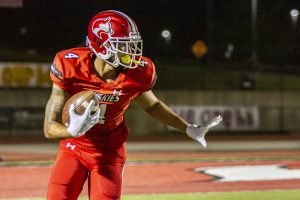 The senior is ranked as the 13th best player in the state of Alabama, according to 247Sports. He was previously committed to Alabama before changing his mind early this past summer. He made an official visit to Miami in June. According to media reports, it was Worsham’s relationship with the Hurricanes’ coaching staff that secured the commitment.

Worsham’s decision follows a week in which Miami lost the commitment of 4-star receiver Marcus Fleming.

He will next play in the 2020 Under Armour All-America Game. The game brings together the nation’s top recruits for a series of practices and an exhibition at Camping World Stadium in Orlando.

God is amazing🙏🏽 COMMITTED TO THE UNIVERSITY OF MIAMI🙌🏽 #TheU #swag #Canes 🙌🏽 pic.twitter.com/dtxl2fxbux