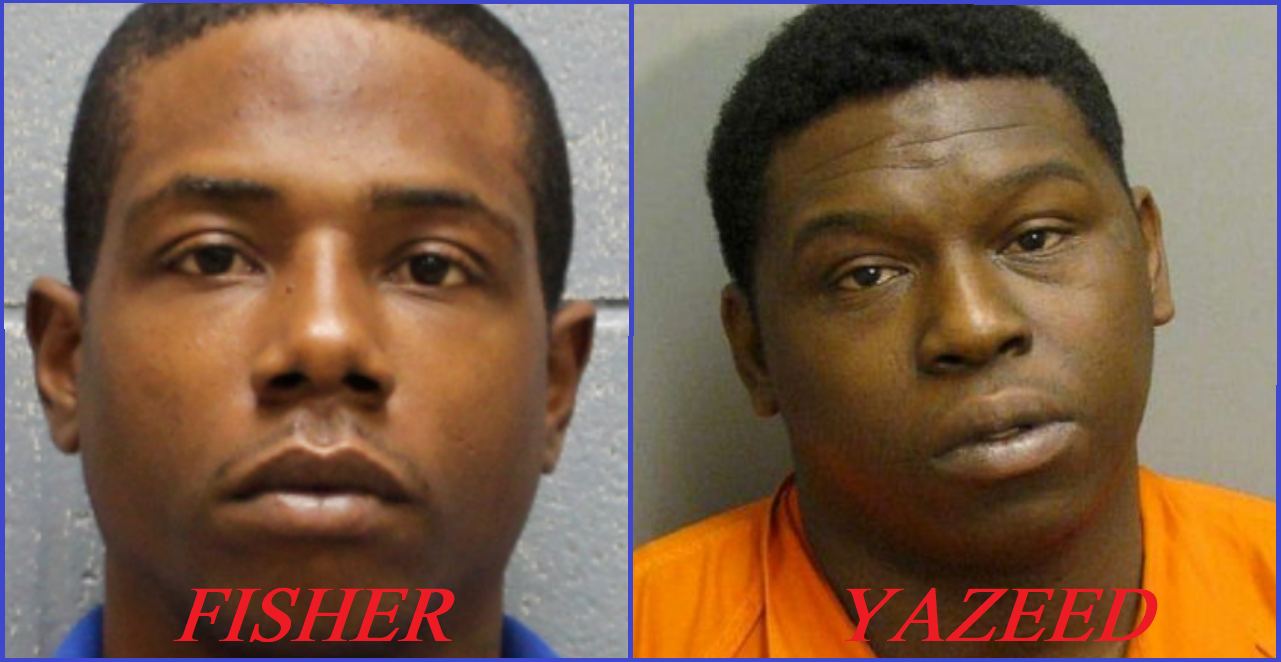 MONTGOMERY — A second suspect is facing charges in the disappearance of Aniah Blanchard, according to Lee County District Attorney Brandon Hughes.

Antwain “Squirmy” Fisher, 35, was arrested Friday on a charge of kidnapping first degree. He was booked into the Lee County Jail.

The other suspect, Ibraheem Yazeed, was arrested on Nov. 7 and charged with kidnapping. A judge has ordered a forced DNA testing on Yazeed, because prosecutors said that male DNA was found in Blanchard’s Honda CR-V. Blanchard’s blood was also found in the passenger side of her car. Investigators said enough blood was found to conclude Blanchard had suffered a life-threatening injury. 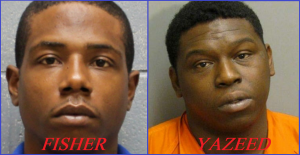 Yazeed’s case will be sent to a grand jury. 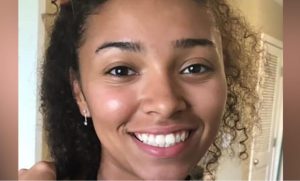 Blanchard was last seen, in surveillance video, on Oct. 23, at a convenience store in Auburn. The 19-year-old is the stepdaughter of UFC Heavyweight Walt Harris.