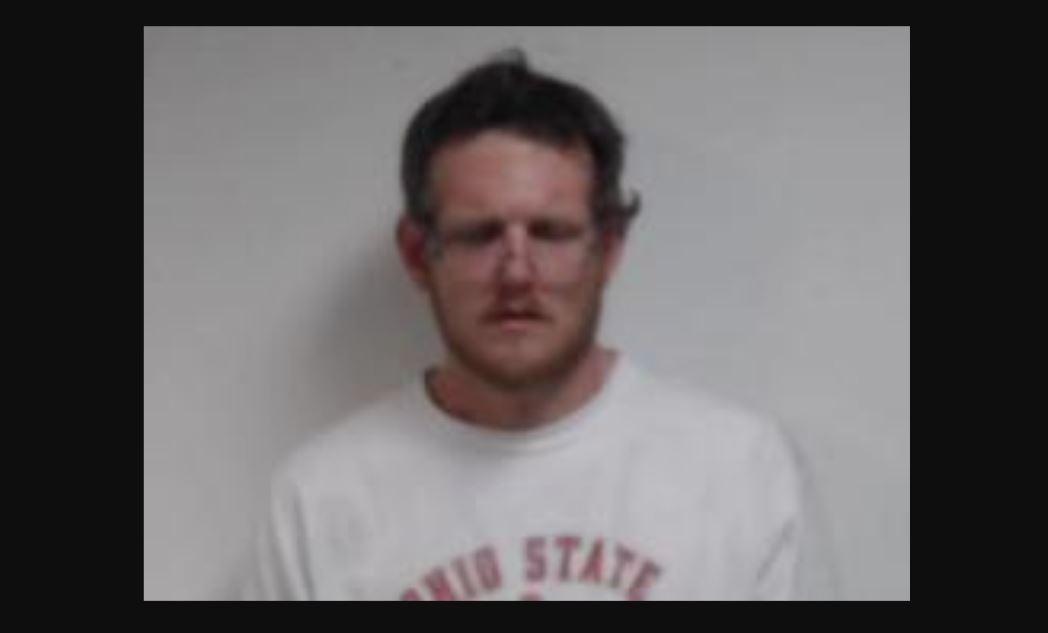 MOODY — A Tampa, Florida, man is in the St. Clair County Jail after Moody Police arrested him on drug charges on Monday, Nov. 25.

Austin Brown, 30, is facing charges of possession of methamphetamine and possession of heroin, according to jail records. He was booked into jail at 2:12 a.m.

Moody Police Chief Thomas Hunt said Brown was pulled over on AE Moore Drive, for having no tag on his vehicle. Hunt said this is an example of why criminals are urged to stay out of his city. 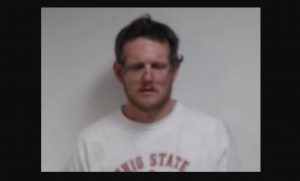 “If you are caught with drugs in Moody, you will go to jail,” said Hunt. “We have zero-tolerance for narcotics.”