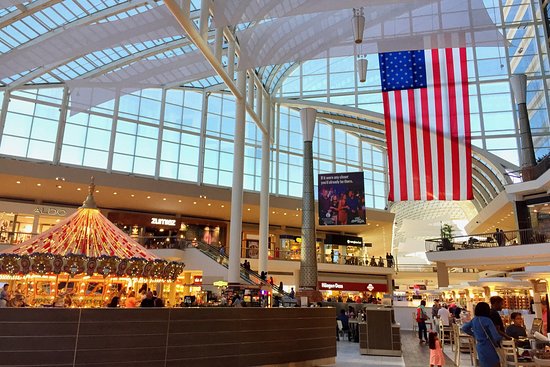 HOOVER — The Riverchase Galleria announced that it will change its hours for Thanksgiving and Black Friday this season.

The mall, which is the largest in Alabama, said that it will only be open from 2 p.m. till 8 p.m. on Thanksgiving and will reopen at 6 a.m. till 10 p.m. on Black Friday.

Galleria general manager Mike White told AL.com that the time change will provide customers the best and safest opportunity to shop. The change will also allow businesses to restock in preparation for Black Friday.

This decision came following several acts of violence at the mall over the past year.

This previous Thanksgiving, E.J. Bradford was shot and killed by Hoover police as the officers responded to a shooting in the crowded mall. Bradford’s death sparked weeks of protests. It was ultimately determined that Bradford was not the shooter.

Two separate incidents throughout this year wounded one and killed another.