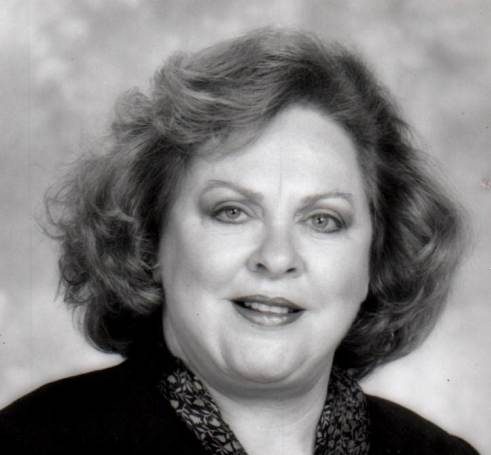 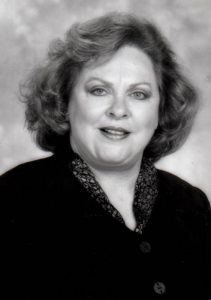 Kay was also predeceased by longtime friend and helper for 62 years, Delois Hill. She leaves her memory to close friend and confidant Orlean Bruce.

Kay Graduated from Piedmont High School in 1960 where she was head cheerleader. She attended the University of Alabama her freshman year of college, then transferred to Jacksonville State. Kay was a very accomplished woman.

She was the recipient of Fulbright Scholarship. Finishing college in three years, she received a B.A. in English from Jacksonville State University. She then taught school to help put her husband through medical school.

Kay was impassioned with education all of her life. She taught in Etowah Co., Birmingham City and Mountain Brook City School systems. Kay received her private piolet’s license and was instrument and multi-engine rated in 1980.

In 1987, she and her husband, Perry, opened an orthopedic surgery practice which is now known as OrthoAlabama. Kay was deeply involved in her community. She served as President of the Birmingham Medical Auxiliary Civiettes and volunteered with the Cerebral Palsy Center. She was also active with Executive Woman International.

Kay served on the Scholarship Selection Committee for the Piedmont Alabama Educational Trust, and the Birmingham Southern College Adult Studies Scholarship Program. She served on the board of Trustees for Kate Duncan Smith School in Grant, Alabama. Kay was also certified by the National Association of Parliamentarians and judge many competitions at the state level for Future Business Leaders of America.

Kay enjoyed snow skiing, flying, travel, white water canoeing and kayaking. Millie, her beloved Pomerainian, traveled everywhere with her until her death several years ago. Other hobbies she enjoyed in her earlier years were teaching ceramic classes at Brookwood Baptist Church and doing extensive research on her family’s ancestry.

She and her husband have established the Savage family Scholarship Fund at Jacksonville State University, whish fully funds a student each year. Unknowable numbers of people have had assistance with funding their education and other needs by the Savages, including many nieces and nephews.

To her many friends and family members, Kay was known as “the problem solver.” If you came to her with a problem, it was over. There was nothing she seemingly could not figure out. While her time here is over, she will be remembered for the way she enriched the lives of family members and many others who came to know her. Her benevolence will live on through those who were impacted by her influence and character.