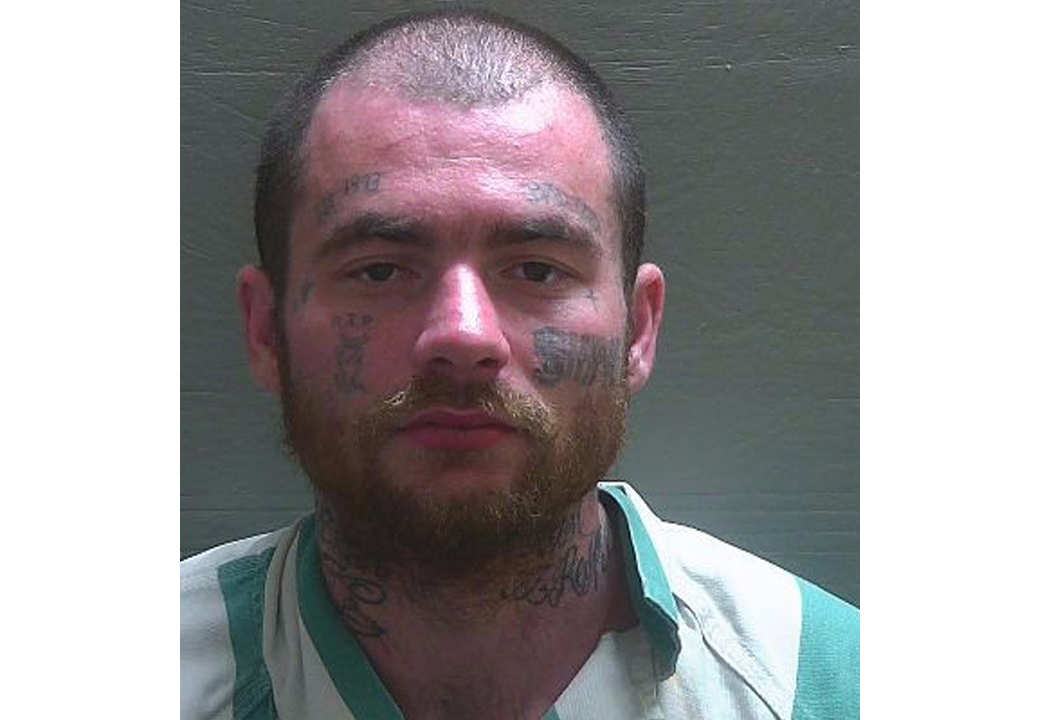 Authorities capture Alabama inmate who tunneled out of jail

PENSACOLA, Fla. — Authorities in Florida have captured one of two inmates who tunneled their way out of an Alabama jail.

Chilton County Sheriff John Shearon says they escaped Sunday after breaking apart a steel stool inside a cell and using it as a tool to chip away concrete from around a window to the outside.

Escambia County Sheriff’s deputies and U.S. marshals spotted escapee Joseph Keith Edwards Tuesday in a car that was reported stolen. Escambia Maj. Andrew Hobbs said Edwards’ mother was dragged by the car at one point, but wasn’t seriously injured. News outlets report that authorities chased him until he lost control, rolled over and landed in a ditch.

The Chilton sheriff said the other inmate, Landon Lee Gunter, remains on the run.

#BREAKING a chase for a suspected escaped convict ended with the suspects car upside down in a ditch and him on his way to the hospital! More at 4 on @weartv #C3N #NWFL pic.twitter.com/wbkI8lNq0O