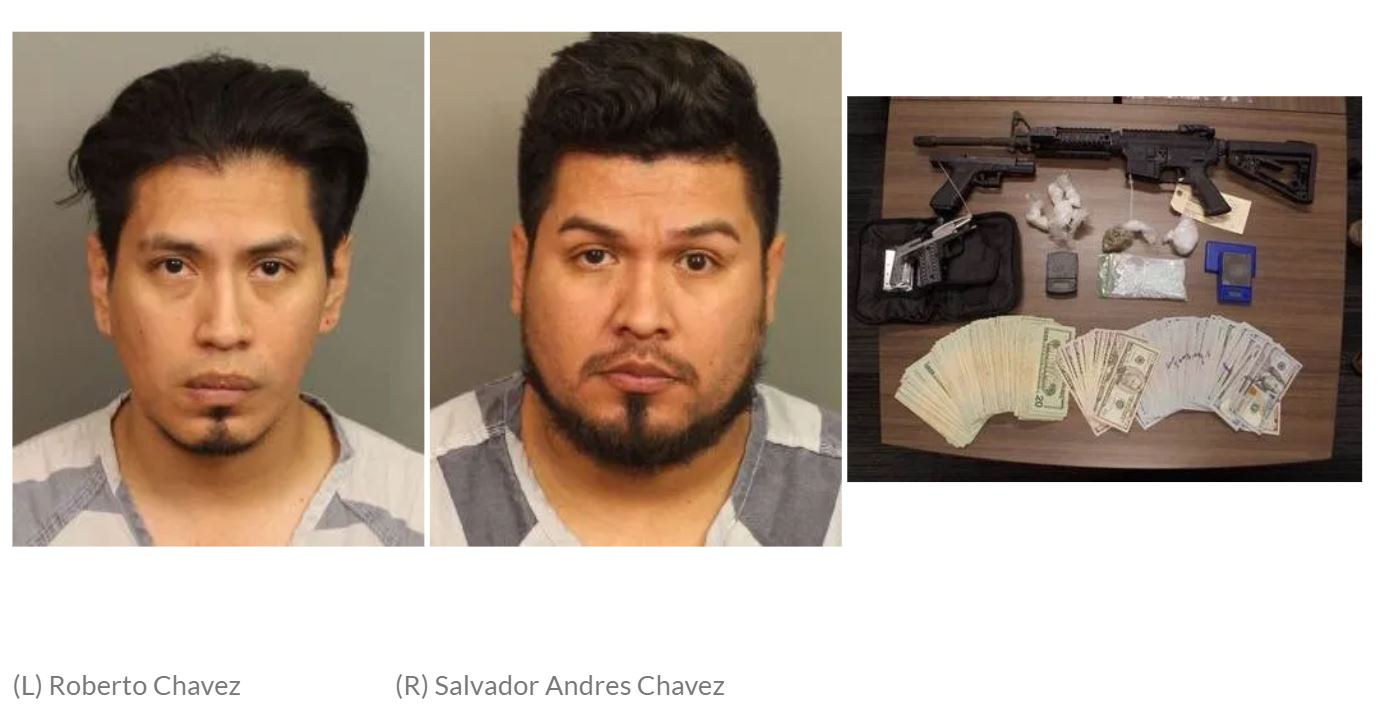 SHERIFF: Brothers arrested in Jefferson County could be connected to cartel in Mexico

JEFFERSON COUNTY — The Jefferson County Sheriff’s Office announced the arrest of two brothers in Fultondale, after an investigation involving agents in Alabama and South Carolina.

The Jefferson County Sheriff’s Vice and Narcotics Unit partnered with the Greenville County Multi-Jurisdictional Drug Enforcement Unit in the investigation.

On Nov. 25, 2019, Jefferson County investigators served search warrants at two locations.  The first search warrant was executed in the 1000 block of South Sugarberry, in Fultondale. Investigators seized 74 grams of oxycodone tablets, 42 grams of methamphetamine, 4 grams of marijuana,  $23,206 in cash and a Glock 22 pistol. 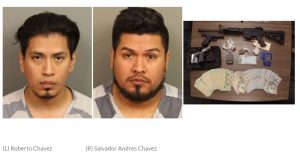 The second search warrant was executed in the 1800 block of Wharton Avenue, in Tarrant. Detectives seized 26 grams of methamphetamine, 3 grams of cocaine, a Colt Carbine rifle, a Springfield 1911 and a .380 caliber handgun.

According to the sheriff’s office, 35-year-old Salvador Andres Chavez and 36-year-old Roberto Chavez were arrested and charged with two counts of drug trafficking.  Both men are being held in jail on $1 million bonds.

Investigators in South Carolina seized 6 pounds of methamphetamine and charged two other men with drug trafficking.

Investigators believe that all of the men arrested are a part of a bigger drug pipeline and cartel organization in Mexico.

Sheriff Mark Pettway stated, “The sharing of information is vital to stop the flow of drugs through our cities.”

The case is still under investigation and more arrests could be made.