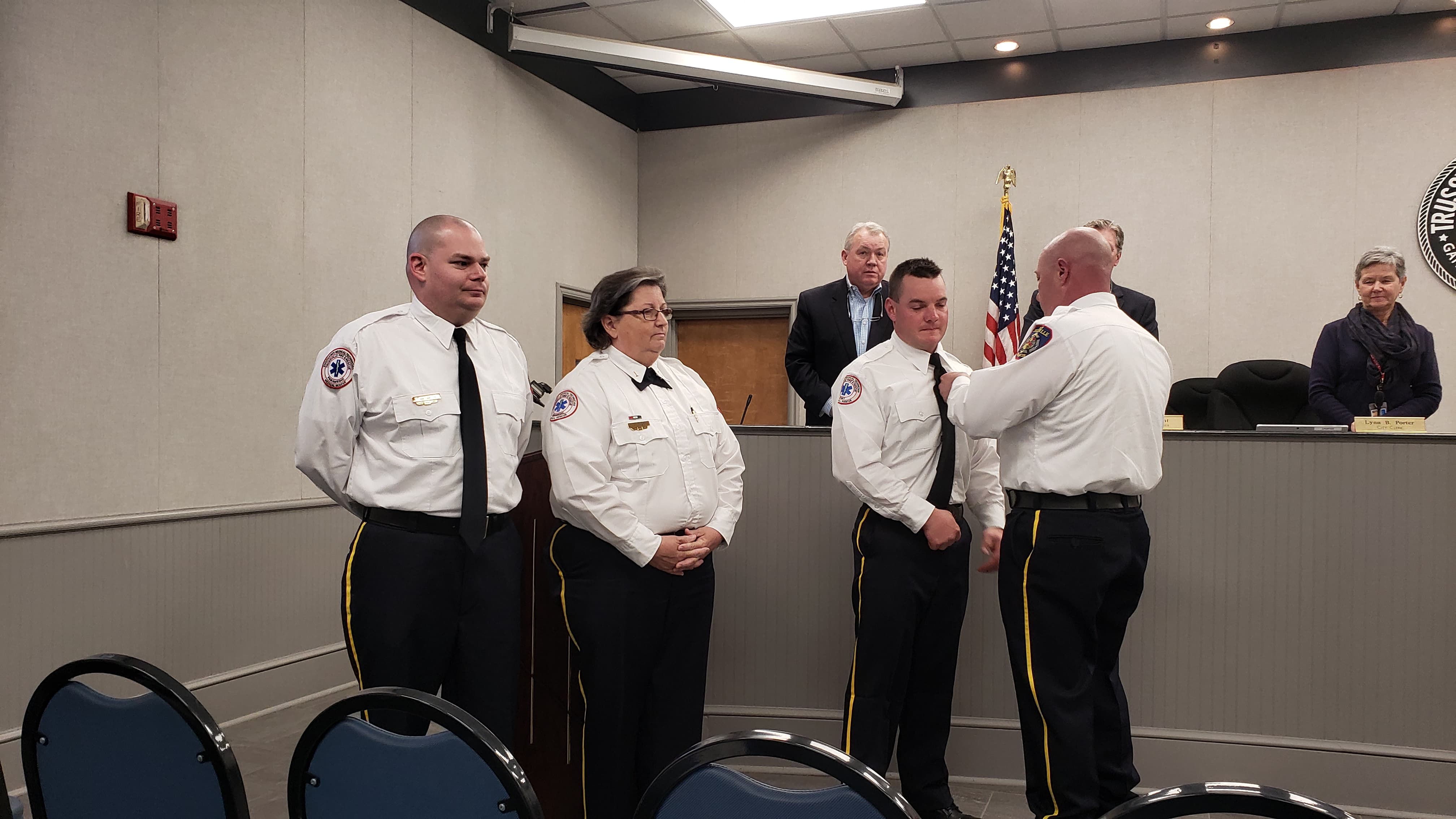 TRUSSVILLE — Trussville Fire and Rescue was approved for 15 self-contained breathing apparatuses (SCBA). The fire department needed the new equipment and a bid was put out for vendors. Sunbelt Fire Equipment won the bid by offering all 15 apparatuses for $110,920.

On Tuesday, Nov. 26, the Trussville City Council approved the purchase.

The resolution passed by the council gives Mayor Buddy Choat clearance to sign a contract for the equipment. 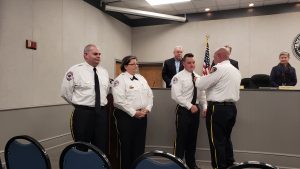