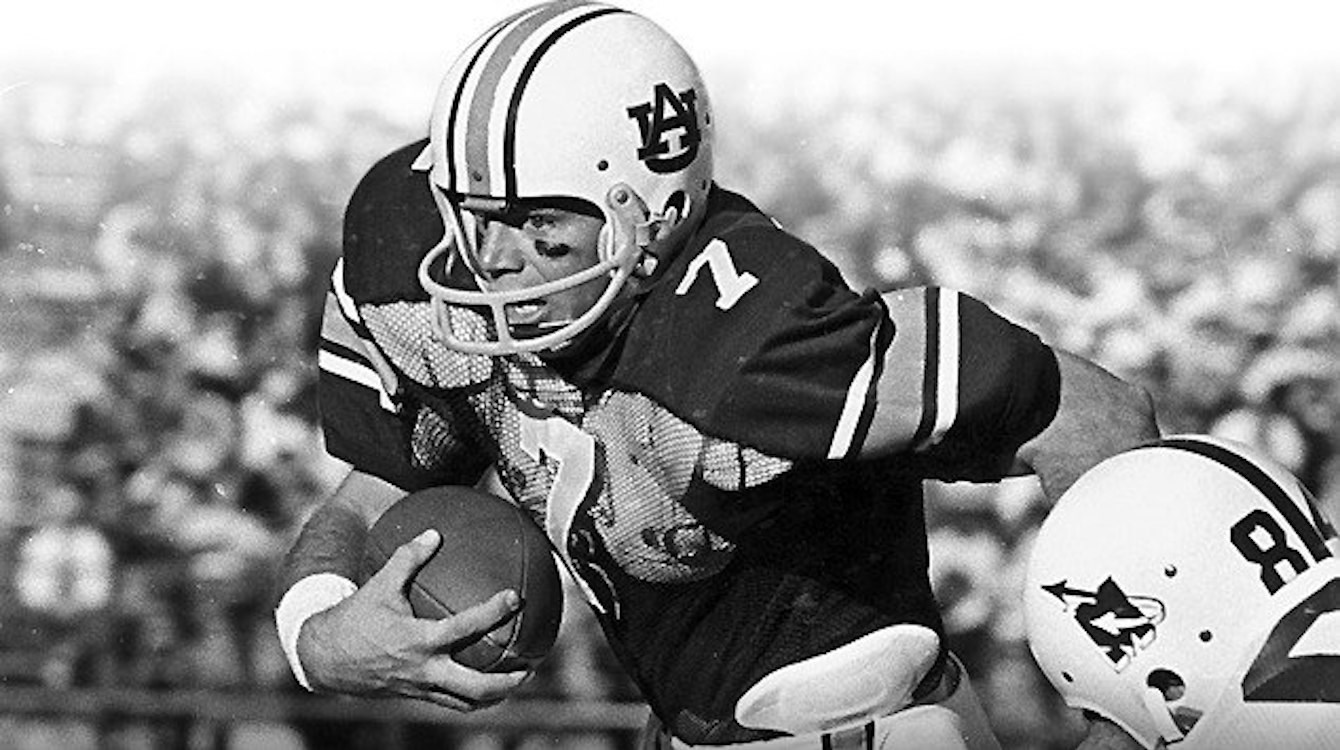 BIRMINGHAM — Former Auburn star Pat Sullivan has died after a long battle with health issues that stemmed from a diagnosis of mouth cancer and the treatment followed. He was 69-years-old.

Sullivan, who won the Heisman Trophy in 1971, was the former head coach at Texas Christian University and Samford University. He served as a longtime assistant coach at his alma mater and was offensive coordinator at UAB. His death was first reported by Phillip Marshall.

He played high school football at John Carroll before heading to college where he starred under Ralph “Shug” Jordan as the quarterback in the Sullivan to (Terry) Beasley air attack.

Sullivan was inducted into the College Football Hall of Fame and the Alabama Sports Hall of Fame.