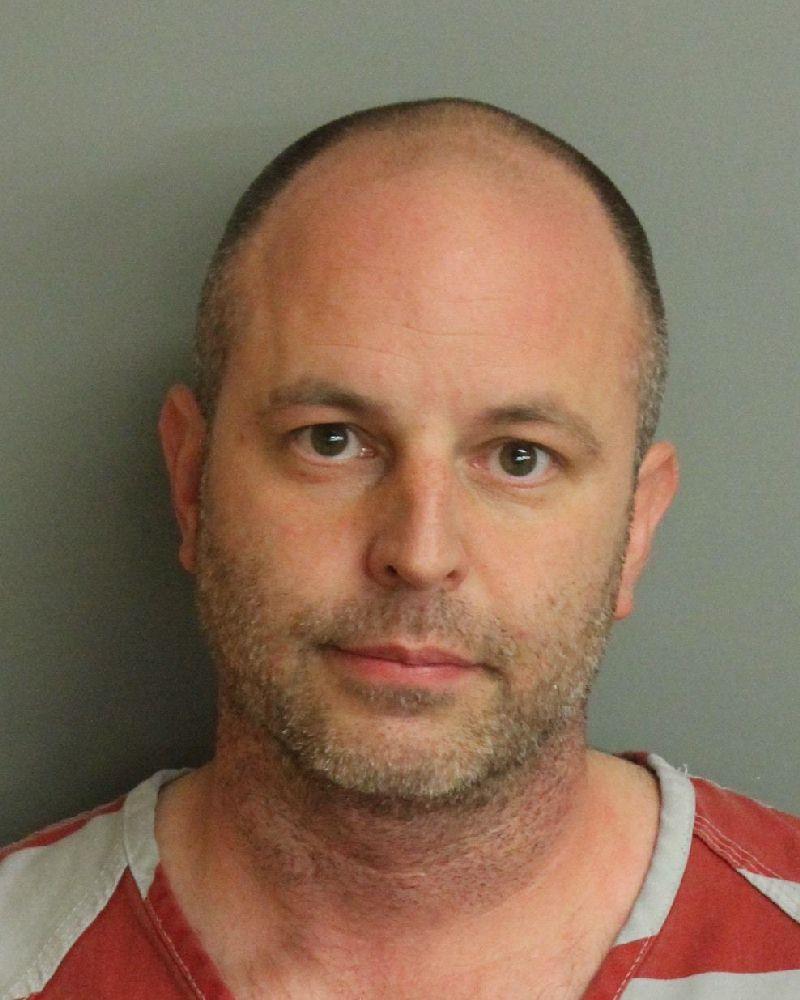 Bowen, who is founder of Acton Bowen Outreach Ministries, faced various charges ranging from sodomy, traveling to meet a child for sex and sexual abuse of children aged between 13-16. He has been charged in both Etowah and Jefferson County. 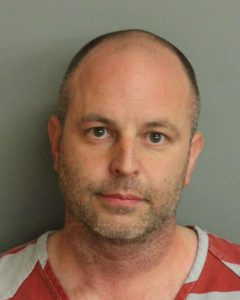 The Etowah charges involve young boys that Bowen had met through his ministry.

The guilty plea means that the 39-year old could very well face up to life in prison if dealt the maximum punishment for each sentence. He had previously entered a plea of not guilty by reason of mental disease or defect.

According to media reports, Bowen was a host of xlroads TV, which was broadcast worldwide and reached millions of viewers. He had also served as a chaplain during the 2012 Summer Olympic Games in London.

The Gadsden native was arrested in Hoover in 2018 and has remained in jail since.

He is set to go on trial in Jefferson County in April.