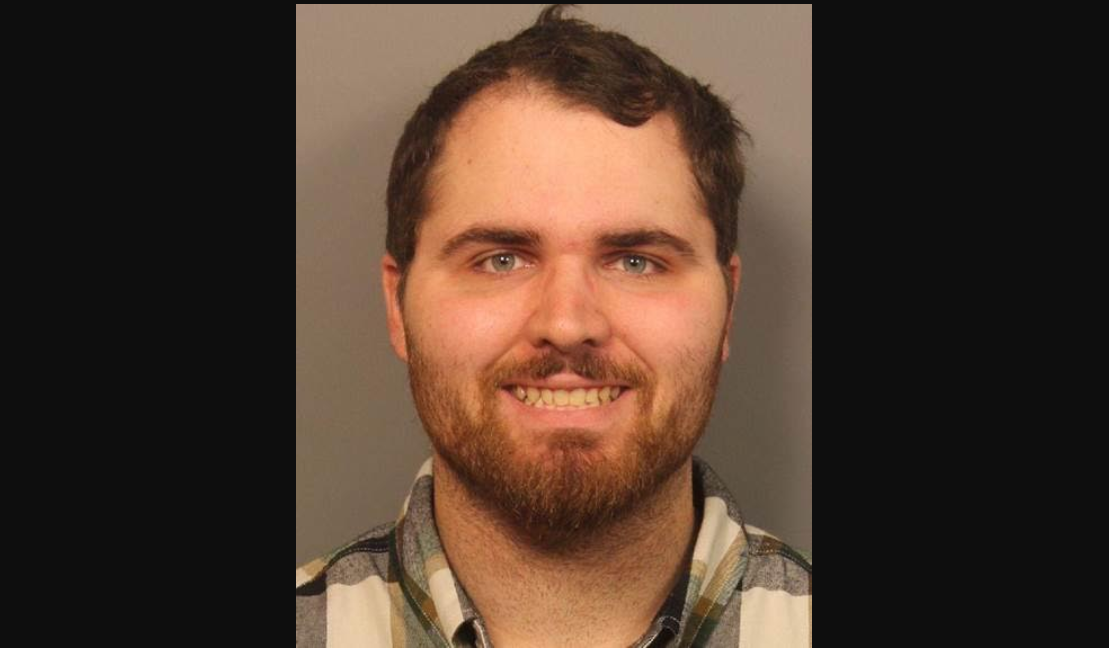 PELL CITY — A man accused in human trafficking and sexual abuse charges is scheduled to appear in Jefferson and St. Clair County courts, in March 2020. 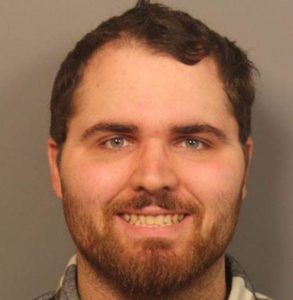 The incident in Pell City happened on Saturday, Aug. 17.  At the time, Higginbotham was out on bond in connection to a 2017 case in Trussville. Police said the 14-year-old victim told them that Higginbotham grabbed her in the parking lot of  Trussville Crossing Shopping Center on Chalkville Mountain Road.

Higginbotham pleaded not guilty to the charges in St. Clair County, during his arraignment. He will have the opportunity to consult with counsel and enter a final plea on March 3, 2020. His trial is set for March 16.

As for the charges in Jefferson County, a pretrial hearing has been set for March 20.