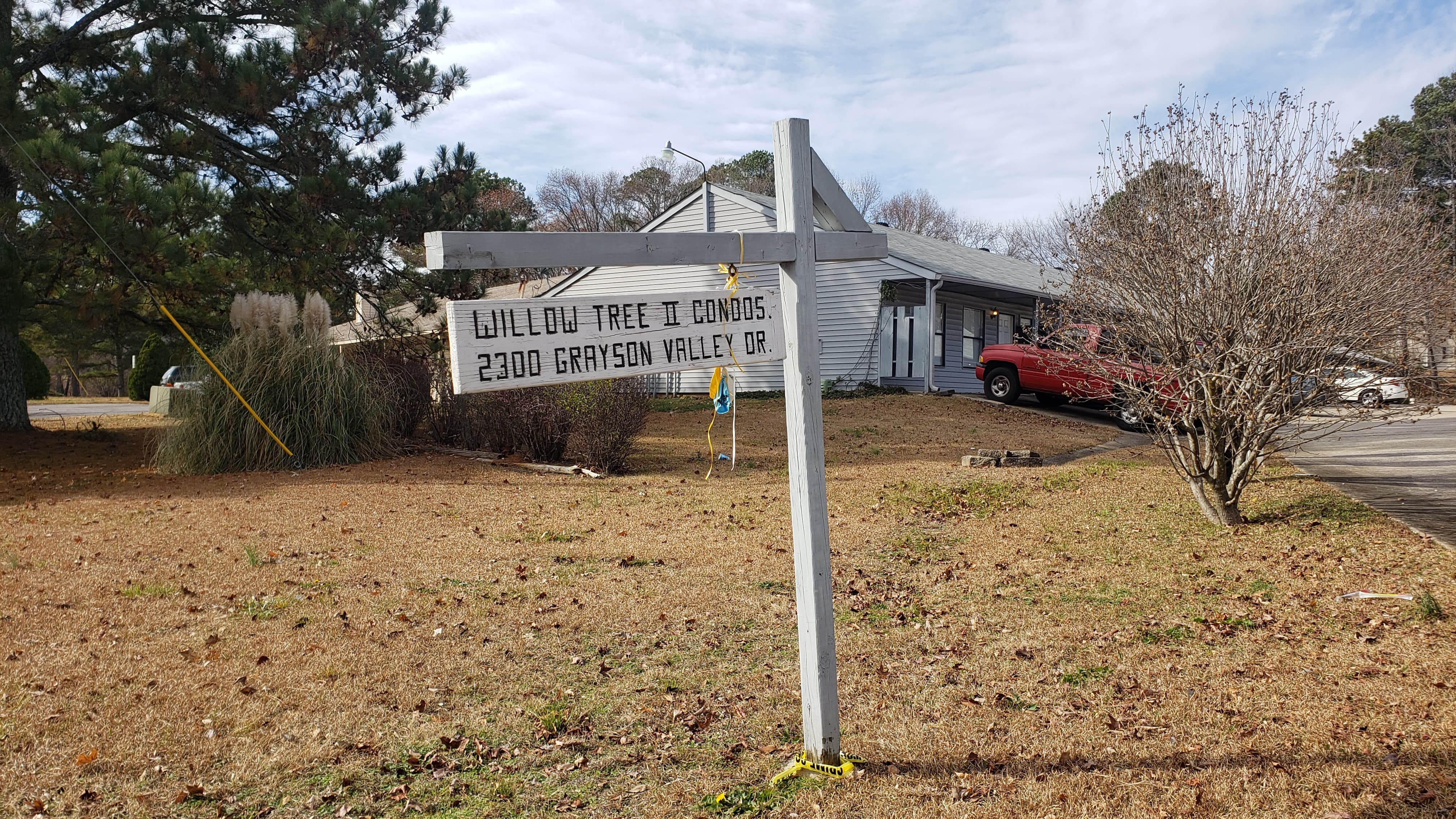 GRAYSON VALLEY — A man was seriously wounded when he was confronted by two masked men at his Grayson Valley home near the Grayson Valley Country Club on Monday night, according to the Jefferson County Sheriff’s Office. 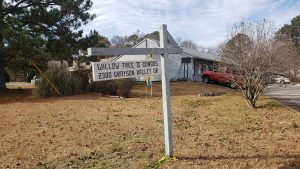 The victim told deputies that he came home and was confronted by two masked men armed with a pistol and demanding his wallet.

“The victim said that he struggled with the men and was shot during the fight,” Agee said. “The two men fled the scene.”

Agee said neighbors helped the victim until first responders arrived.  The victim’s injuries were determined to be serious but not life-threatening, and he is expected to survive.

The scene was processed for evidence and detectives are investigating this offense.