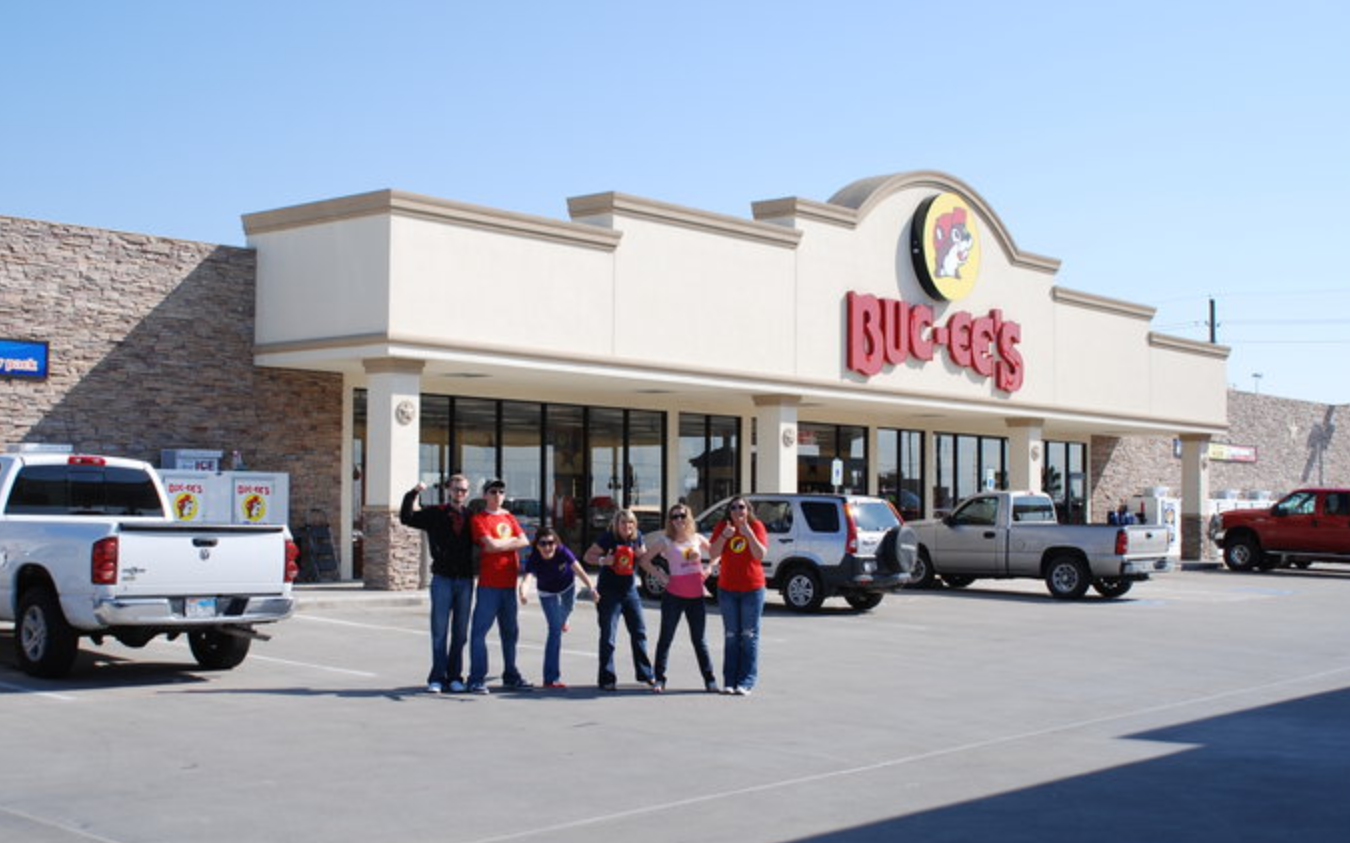 LEEDS — During a meeting of the Leeds City Council on Monday, Dec. 2, Mayor David Miller gave a brief update on the upcoming Buc-ee’s location that was announced earlier this year.

In his comments, Miller said that Buc-ee’s is expected to open in 11 to 12 months. He said that there will be around 112-120 gas pumps, as well as a 55-thousand square feet retail store. The location will bring approximately 200 jobs to Leeds.

“That’s a big boom, in terms of employment here in the local area, and they’re not minimum wage jobs,” Miller said. “So if you pass by and see the location down there, there’s some real progress taking place.” 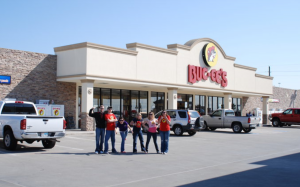 The council held an Amendment 772 public hearing on granting $2,000 from the city’s budget to the Women’s Literary Club of Leeds. No one spoke for or against the resolution, which was passed unanimously.

According to the club’s Facebook page, it was founded in 1923. It is part of the General Federation of Women’s Clubs and is “Leeds’ oldest women’s service club.”

The council also passed a weed lien on a piece of property on Clairmont Drive, allowing the city to take action on what Miller said was a “long-standing problem” in the drainage area on the property. The resolution was passed unanimously.

The next Leeds City Council will take place on Dec. 16 at 6 p.m., at the Leeds Civic Center.