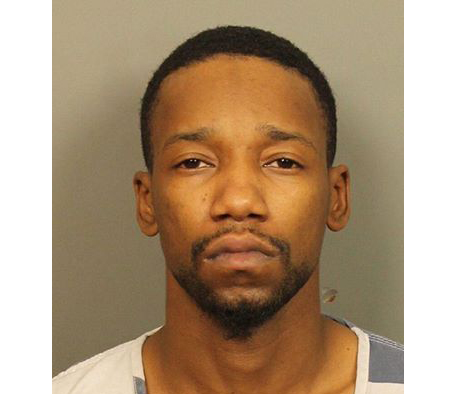 TRUSSVILLE — Officers from the Trussville Police Department arrested a man who they said stole property from unlocked vehicles in Trussville on Sunday.

Dwquawm Roberson, 25, of Birmingham, was apprehended after officers responded to a call regarding a suspicious person at the 100 block of Calumet Circle on Sunday, around 1:51 a.m. Once the officers located Roberson, they said he was in possession of stolen property that had been taken from unlocked vehicles in Calumet. 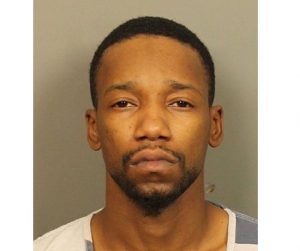 Roberson is charged with unlawful breaking and entering of a vehicle, theft of property in the third degree and unlawful possession of marijuana in the second degree.