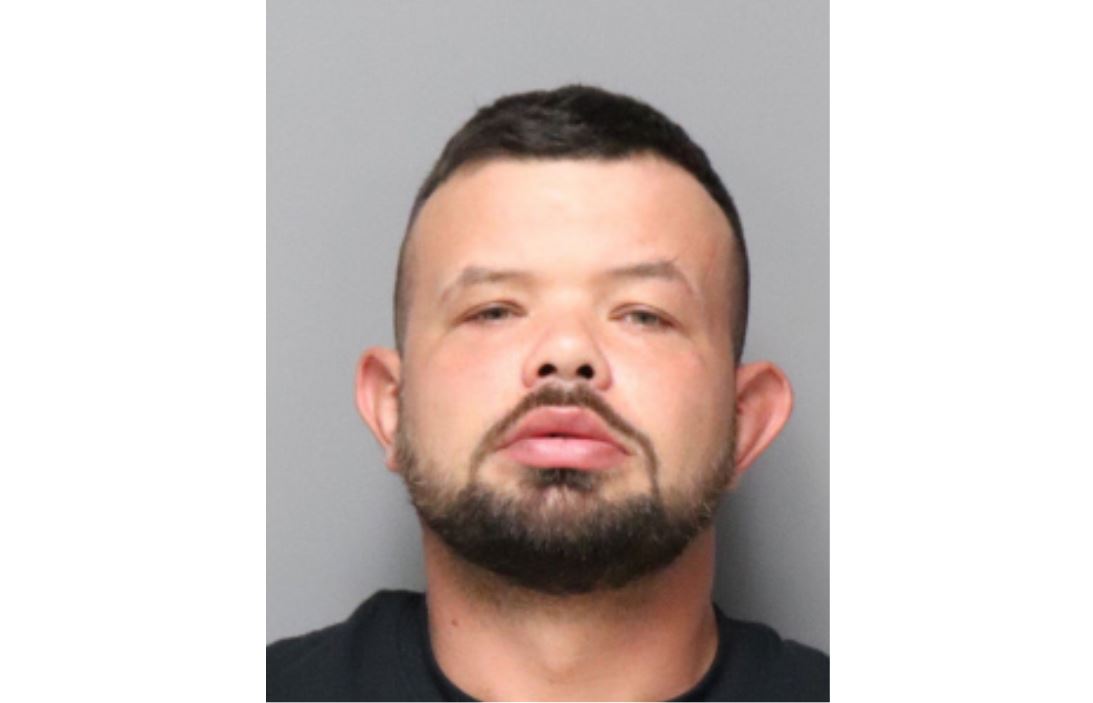 The vehicle, a 2002 GMC Envoy, was reported stolen on Nov. 2, 2019. On Nov. 30, Trussville Police officers received the alert and found the vehicle in the 1100 block of North Chalkville Road.

According to a police report, the officers approached a man who was sitting in the driver’s seat. The man told police he borrowed the Envoy from a friend and never returned it. The man gave the officers permission to search the car, telling them there was marijuana inside. 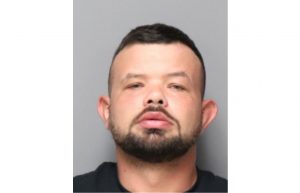 The officers found a small amount of marijuana and placed the man under arrest. Trussville Police are seeking a charge of unlawful possession of marijuana against the suspect. He has been identified as Chadwick Thomas Harris, 33, of Henderson, North Carolina.

The Myrtle Beach Police Department is seeking a warrant for Harris, for a charge of breach of trust. The owner of the car told investigators there that Harris borrowed her car to go to the bank and he never came back.