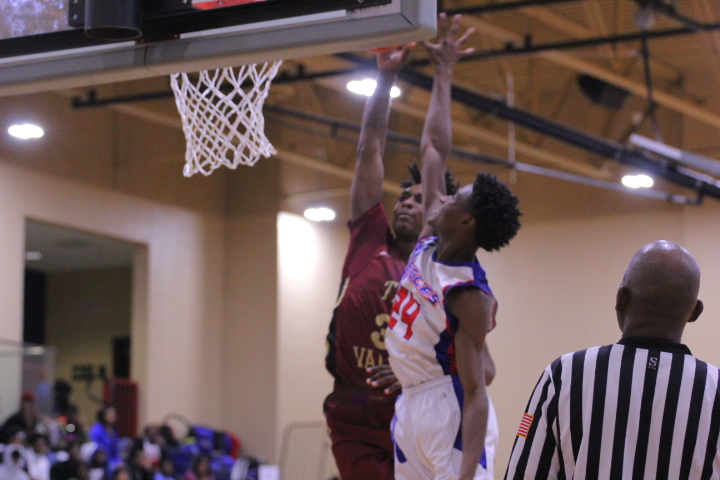 The high school basketball season is in full swing with most teams nearly a quarter of the way into their seasons.

Pinson Valley returned to the court on Tuesday following the Thanksgiving break with a dominant performance over Gadsden City. In the 81-64 victory, senior Kameron Woods continued his torrid scoring pace with 51 points. This follows a Heritage Thanksgiving Classic in which he averaged 37 points over four games.

The Indians sit at 5-1 on the season.