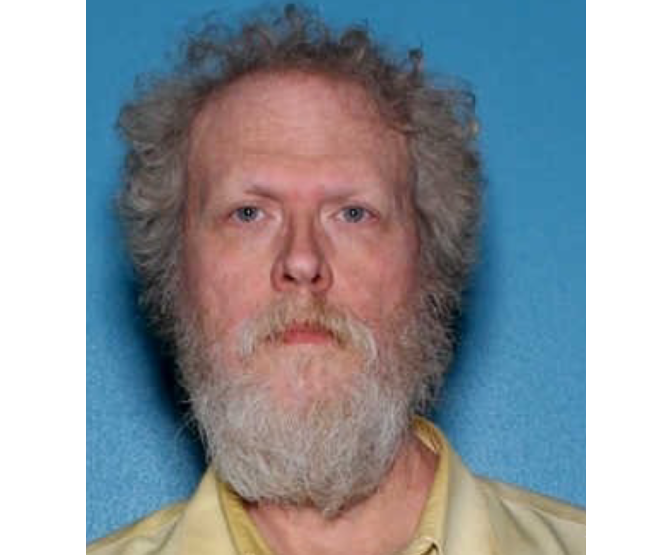 BIRMINGHAM — The Birmingham Police Department is seeking information on the whereabouts of a man who was reported missing in October and has not been seen by his family in over three years. 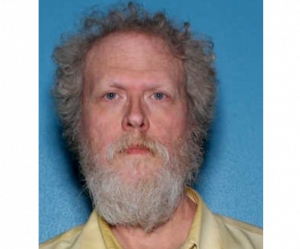 Timothy James Posey, 59, of Birmingham, was last seen at a PNC bank in Trussville. Posey, who has a history of mental illness, is 6-feet-tall, weighs 200 pounds and owned a 2012 black Chevy Silverado with the tag number 1BA6015.