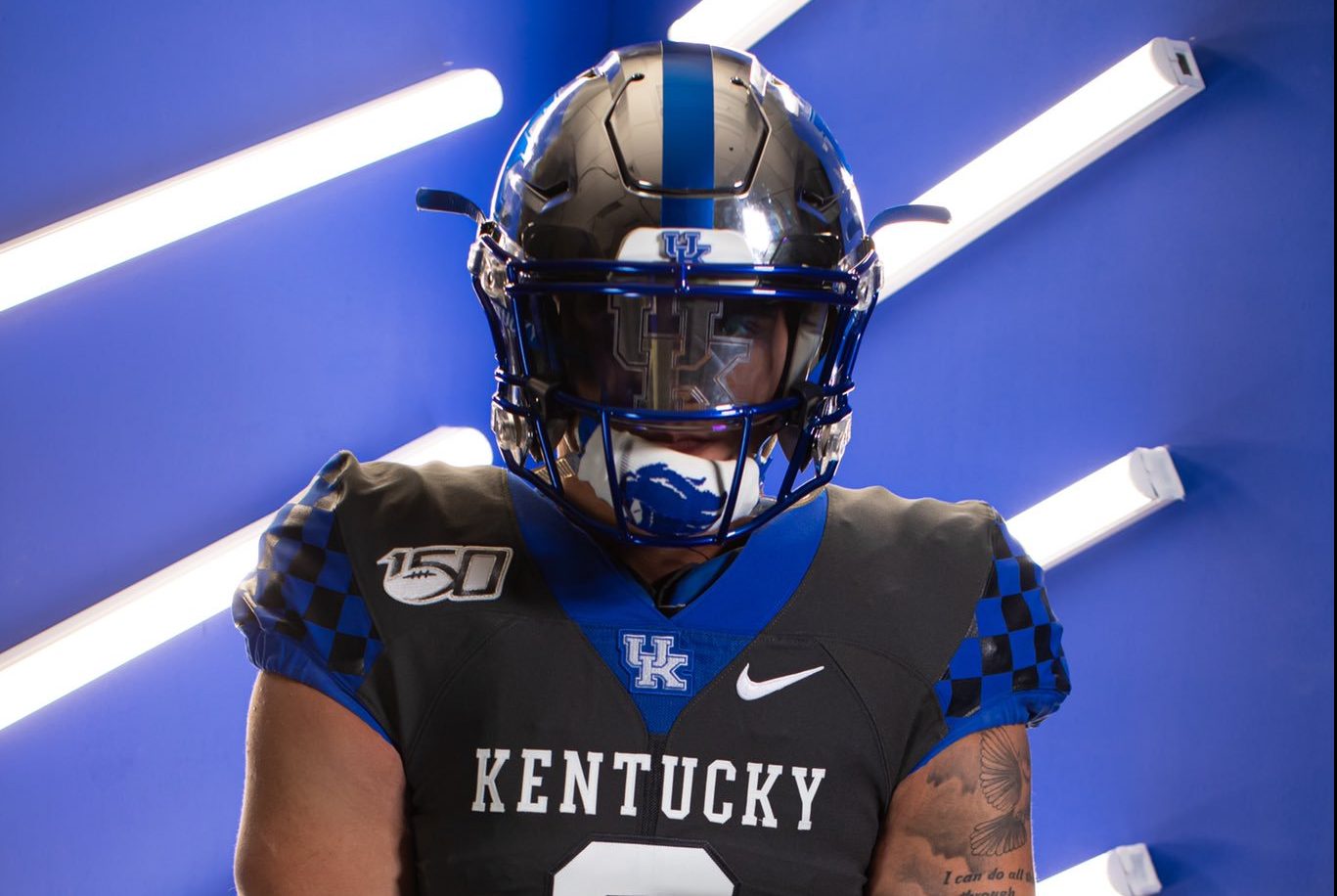 LEXINGTON — Former Auburn quarterback Joey Gatewood announced on Thursday via Twitter that he will transfer to the University of Kentucky. 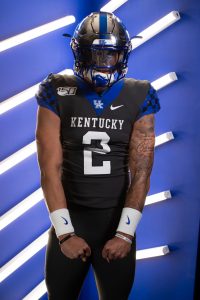 Gatewood, who lost the starting spot to Bo Nix this offseason, is set to have two years of eligibility remaining after he sits out the 2020 season per NCAA transfer rules. Kentucky can apply for a waiver to allow him to play in 2020, but that decision is unlikely.

The former four-star prospect was once considered the No. 3 dual-threat quarterback prospect and the No. 62 overall recruit in the country when he arrived at Auburn, according to Rivals.

With the Tigers this season, the redshirt freshman went 5-for-7 for 54 yards with two touchdowns. He rushed for 148 yards on 29 carries with two additional touchdowns. Gatewood left Auburn in October after starting the year as a backup and change-of-pace quarterback for true freshman Nix.

Gatewood is set to be Kentucky’s fourth-highest ranked player in program history. He joins a Wildcat roster that will soon have five scholarship quarterbacks by 2021: Walker Wood, Amani Gilmore, Nick Scalzo and Beau Allen.

Kentucky is expected to get both Terry Wilson and Sawyer Smith back next season.

I’ll be transferring to the University of Kentucky. #Wildcats pic.twitter.com/4oYzRl8WoN