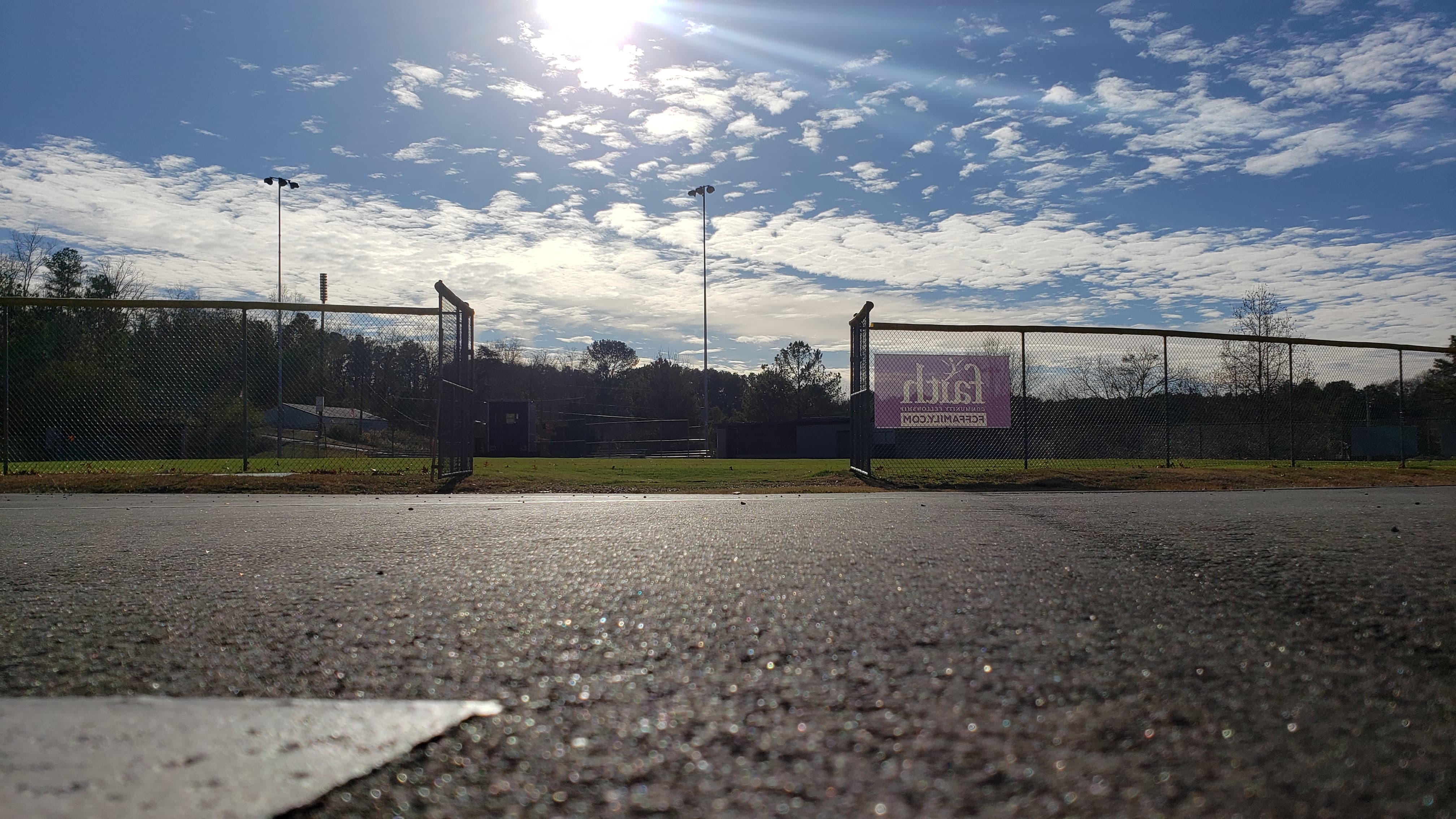 SPRINGVILLE — The Springville City Council passed Resolution 2019-12 on Monday night, confirming a grant from the Land Water Conservation Fund (LWCF). The funds will be used to upgrade the existing baseball and softball fields off of Village Springs.

Parks and Recreation Director Ashley Hay first applied for the funding in December of 2018 and the application has moved through various approvals since that time. The grant was approved locally in May of 2019 and approved at the federal level in November.

“These grants are essential to improving and developing Springville parks and that’s why I have made the effort to apply for as many as possible,” said Ashley Hay, Director of Parks and Recreation for the city of Springville. “My goal for Springville is to have high quality and well-maintained parks in the area with features that our community wants and appreciates.” 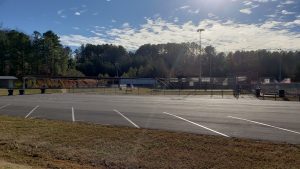 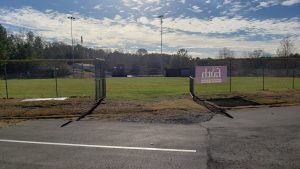 The LWCF grant is the third recreation Hay has obtained for the city. Recently, she announced another matching grant for shaded playground equipment in Big Springs Park.

Governor Kay Ivey announced the LWCF funding in November as part of a $2.6 million initiative to improve recreational facilities in 12 communities across the state, including Springville. The facility was first opened in 1978.

“Alabama’s parks, playgrounds and trails promote healthier lives and happier people,” Ivey said. “These projects will encourage people to enjoy Alabama’s outdoors, and they will help create memories that will last a lifetime. I commend local leaders for understanding that parks and playgrounds contribute so much to a community’s health and well-being.”

The LWCF program was created by Congress in 1965 to assist states with the development and preservation of outdoor recreational facilities. The Alabama Department of Economic and Community Affairs manages the program in Alabama.

“The grant is for $175,000. The city of Springville will match that at $175,000, and St. Clair County will provide $10,000 in matching labor,” said Hay. “The grant will be used for adding gravel to parking, addressing field issues, press box renovation, concession stand renovation, new signage, new picnic tables, playground equipment, bleacher shading, and dugout renovation.”

The city cannot pave the new parking area until drainage issues are addressed.

Springville has purchased land adjacent to the fields but will focus on the upgrades first.

“The baseball park is already an LWCF funded project, and we need to show the state that we take care of the parks that they fund,” said Hay. “So, this put the priority on the old park before we built new parks.”

Hay said she hopes the improvements will promote an increase in participation in the youth baseball and softball programs in the city.