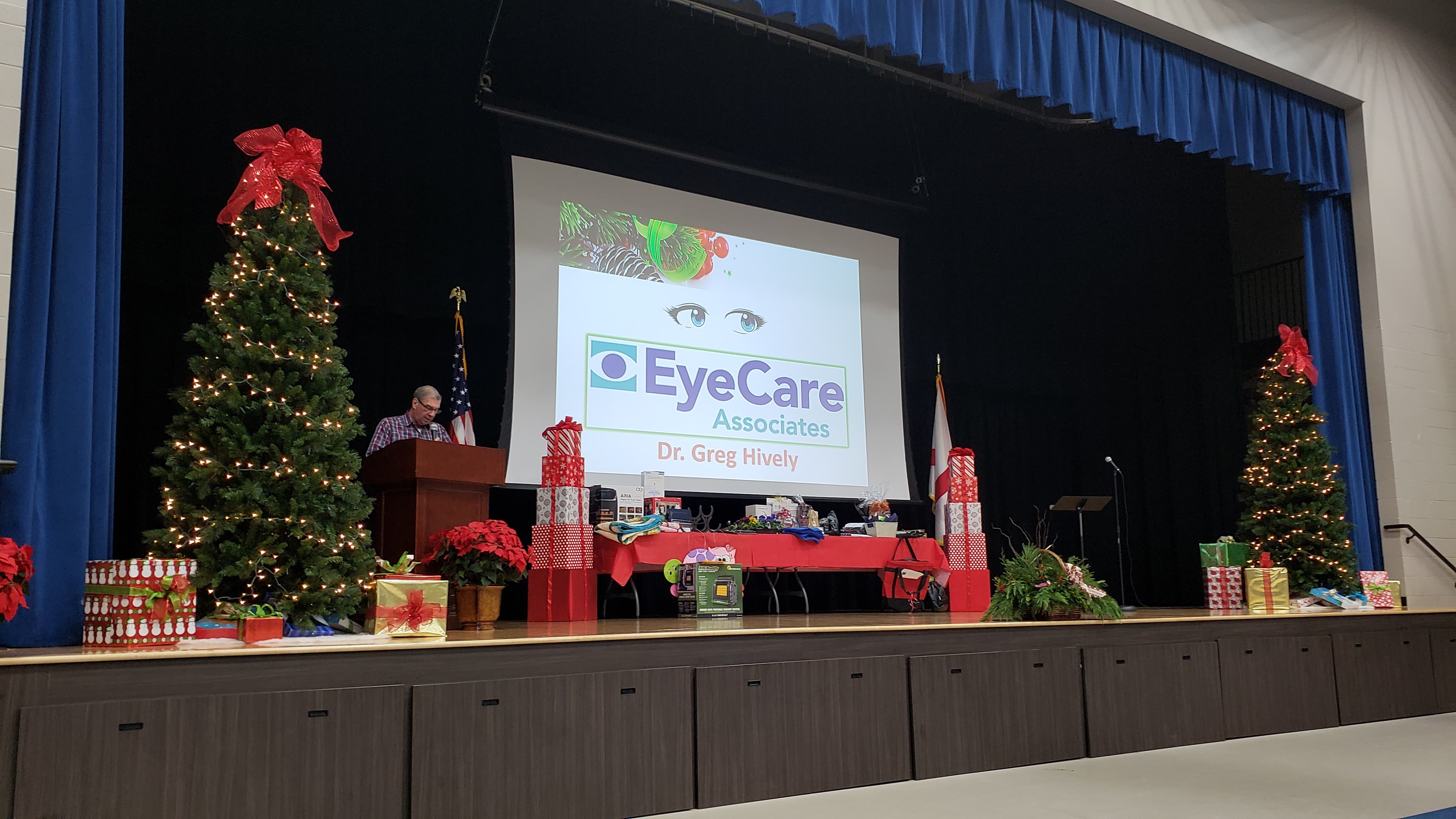 Toys for Kids Luncheon raises money for children in Moody

The city of Moody held the luncheon at the Moody Civic Center. For about 35 years, the Moody Fire Department has purchased and distributed toys to families in need. An estimated 1,700 children have been recipients of presents from Toys for Kids.

It all started when former Fire Chief Joe Nobles decided to gather people in the community to help ensure every child in the city had something under the tree at Christmas.

“We started it because we know people fall on hard times and it takes years to recover from it and we wanted to help,” said Nobles. 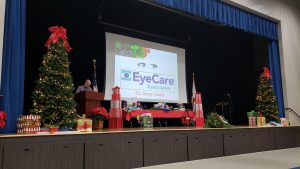 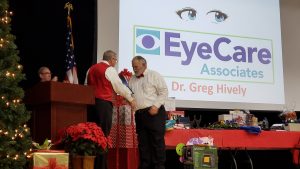 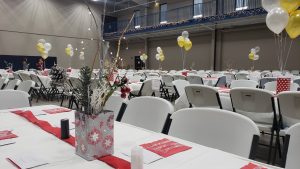 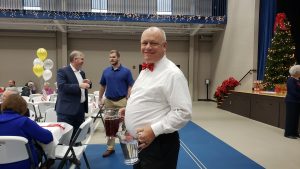 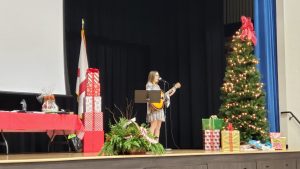 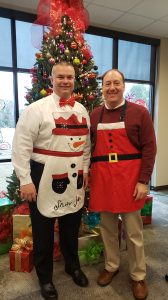 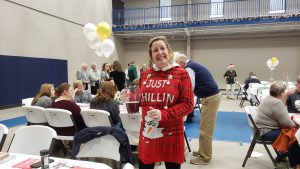 Over the years, Chief Nobles organized fundraisers such as haunted houses, turkey fries, and other events. Those efforts eventually turned into the annual luncheon.

“All the expenses got to be so much and Patsy Beard, who used to be the city clerk, came up with the idea of a luncheon. Everybody in the city pitched in and it’s just taken off,” said Nobles.

Nobles was recognized during the luncheon on Friday, but he was quick to return all of the credit to the people of Moody.

“I am just impressed with the people and the businesses in the city of Moody and how much they come together to help this program,” said Nobles. “There are no better people anywhere else.”

Current Fire Chief Larry Horton said he is more than happy to continue the tradition of giving to families.

“We go and purchase the toys for the kids,” said Horton. “We try and buy what they want based on the application their parents give us.”

Anyone in need in Moody can apply to be a recipient for Toys for Kids. The application process is based on household income and is in line with state and federal guidelines.

During the luncheon Friday, entertainment was provided by the 2020 St. Clair County Distinguished Young Woman, Anna Motes. Motes performed the song “Rainbow” by Kacey Musgraves, which she plans to perform for the state program in January. She also played the guitar and sang other songs during the luncheon.

Anyone who would like to donate to Toys for Kids can bring new, unwrapped gifts to Moody City Hall or to the Moody Fire station.