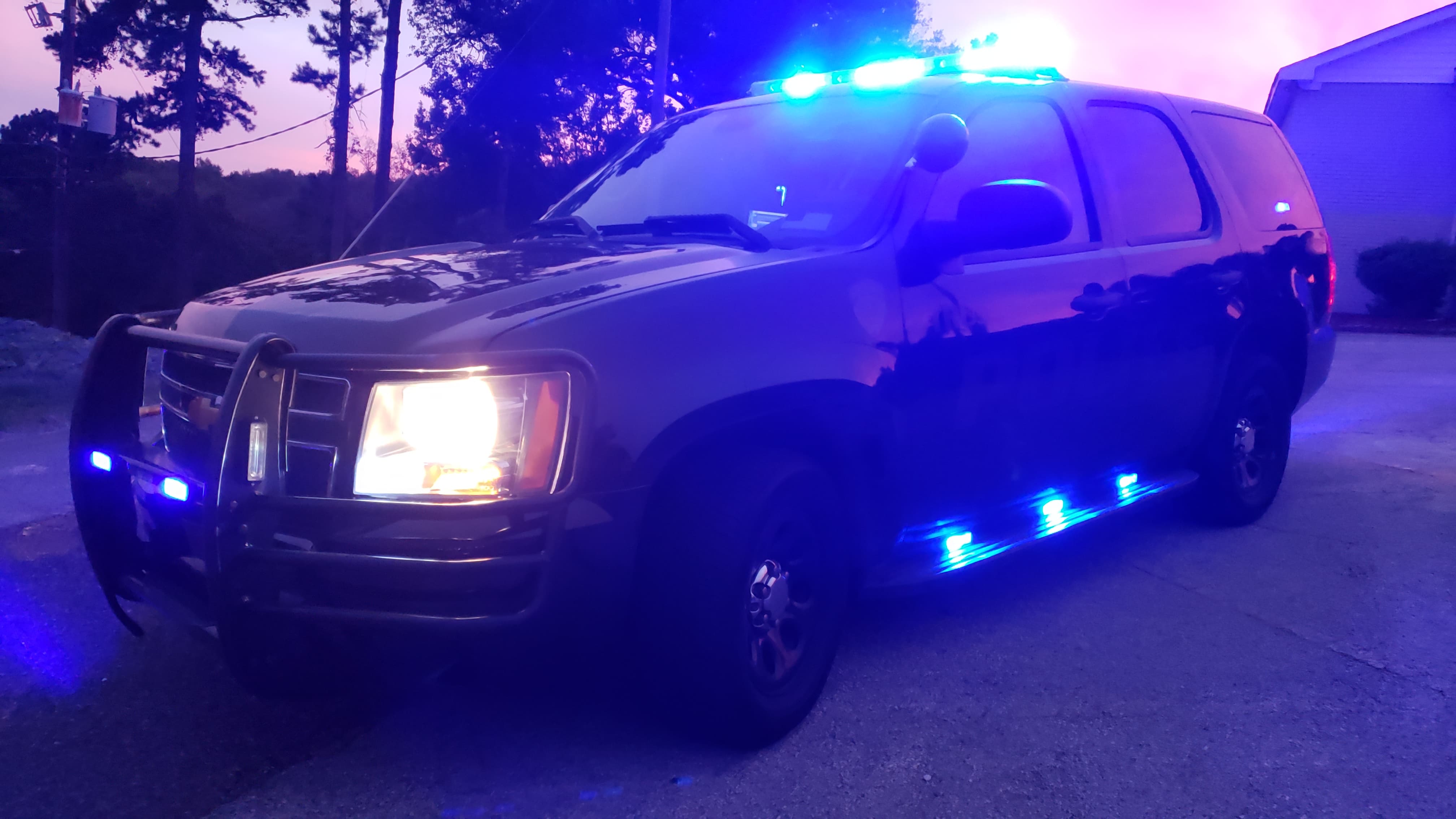 TRUSSVILLE — The Trussville Police Department is reminding residents to remove valuables from vehicles and lock car doors after a pistol was stolen from an SUV parked in someone’s driveway.

According to a police report, a Ruger .380 was stolen from the center console of an SUV. When the officers arrived, they did not find forced-entry into the vehicle. Police Chief Eric Rush said a gun taken in a crime could be used in another crime.

“Every time a gun is stolen there is a chance it could be used in a crime,” said Rush. “This is a good reminder for people to lock their doors and remove firearms and other valuables from vehicles.”

The pistol’s identification number was entered into the National Crime Information Center’s database.

No suspects have been identified in the theft, but if they are caught, they could face charges of unlawful breaking or entering and theft of property.