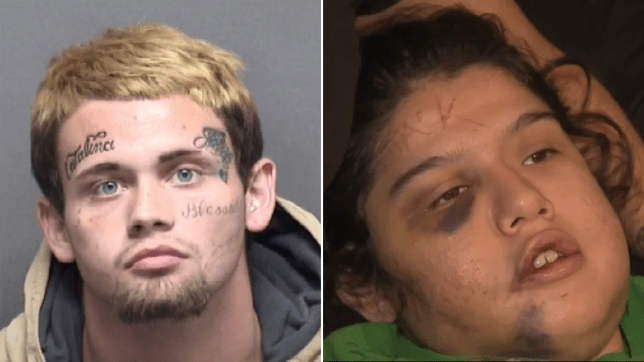 SAN ANTONIO — A man was taken into custody this past weekend in San Antonio following an attack on his girlfriend that resulted in him carving his name into her forehead. 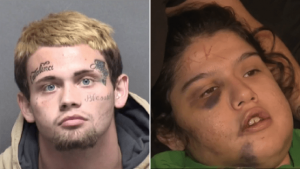 Jackub Hildreth, 19, of San Antonio, was charged with aggravated assault with a deadly weapon after he was accused by his girlfriend, Catalina Mireles, of assaulting her. The attack left Mireles with a broken jaw, and with swelling and bruising on her face. Mireles told media outlets that she feared for her life.

The attack proceeded with an argument regarding the couple’s relationship.

According to media reports, the two met on Facebook nearly a month ago.