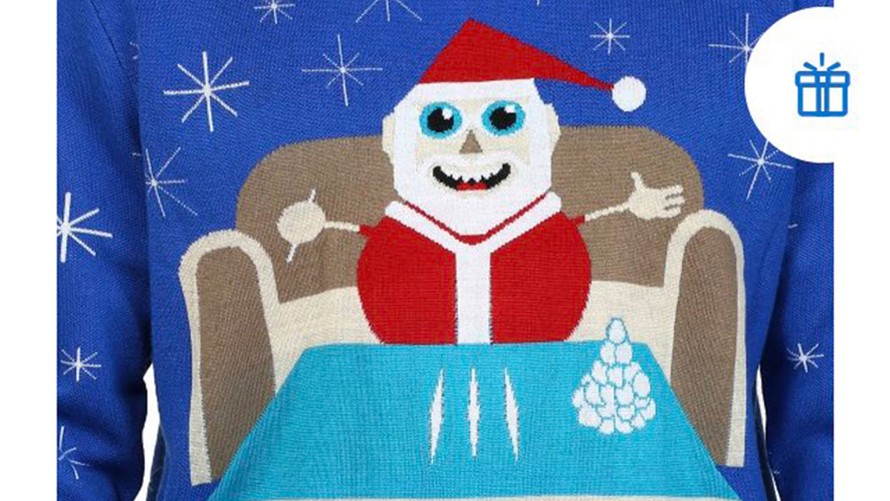 A holiday sweater allegedly depicting jolly old Santa in the process of doing cocaine has been pulled from Walmart’s Canadian website following an outcry, according to media reports. 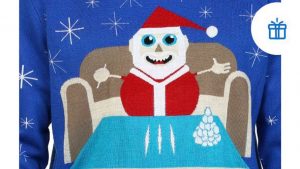 The retailer has since apologized for the gaffe, and they have pulled various other questionable sweaters, Global News Canada reported.

The sweater appears to depict Santa sitting in front of a table with three lines of white substance above the phrase, “Let in snow.” Santa also appears to be holding a pipe.

“These sweaters, sold by a third-party seller on Walmart.ca, do not represent Walmart’s values and have no place on our website,” Walmart said in a statement. “We have removed these products from our marketplace. We apologize for any unintended offense this may have caused.”

The retailer’s online portal, Walmart Marketplace, allows for third-party sellers to make their products available. This has not been the first time there has been a stirring amongst the aggrieved this season, as Amazon recently pulled an ornament depicting Nazi concentration camp Auschwitz.

“We all know how snow works. It’s white, powdery and the best snow comes straight from South America,” the sweater’s online description said. “That’s bad news for jolly old St. Nick, who lives far away in the North Pole. That’s why Santa really likes to savor the moment when he gets his hands on some quality, grade A, Colombian snow.”