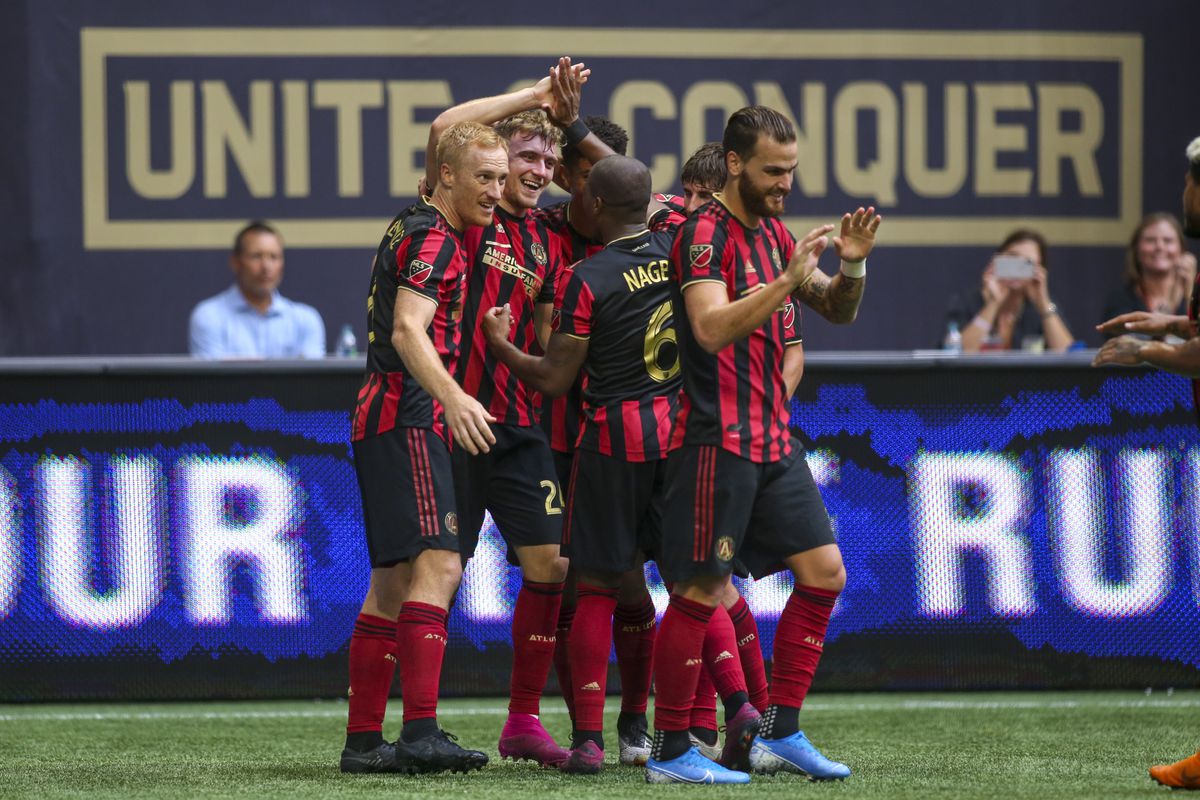 BIRMINGHAM – The Birmingham Legion FC soccer team will usher in its second season with a friendly against the 2018 MLS Cup champions, Atlanta United FC, in February at BBVA Field.

The program announced the development on Tuesday and heralded the matchup as one of the biggest events to occur in Birmingham in years. 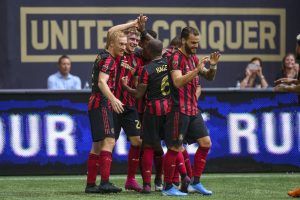 “This will be the biggest soccer event in Birmingham since the 1996 Olympics and the U.S. Women’s National Team game in 2015,” Legion FC President and General Manager Jay Heaps said in a press release. “Atlanta United has ranked in the top 10 in the world for attendance and have proven to be a top tier MLS Club. We are honored they are coming to the Magic City to play us on our home field.”

Though just a friendly, Legion FC will have its hands full against Atlanta United FC. Atlanta United also won the 2019 U.S. Open Cup and claimed the 2019 Campeones Cup this past August. The match will take place just prior to Atlanta beginning its run through the 2020 Scotiabank Concacaf Champions League.

“Since launching our club ahead of the 2017 season, we’ve prioritized traveling to preseason games in the Southeast,” Atlanta United President Darren Eales said. “From Chattanooga to Charleston to Nashville, and now to Birmingham, we’re proud to play a role in the tremendous growth of soccer in our region. Birmingham Legion FC had a successful inaugural season in USL last year, and we’re excited to help launch their 2020 season at BBVA Field.”

Legion FC season ticket holders will get exclusive access to the match, which includes pregame festivities, a meet-and-greet with players, coaches and staff, along with a priority for purchasing additional tickets closer to the February event.

“If you love soccer and want to be a part of a unique piece of Birmingham soccer history, you won’t want to miss this game,” Heaps said.