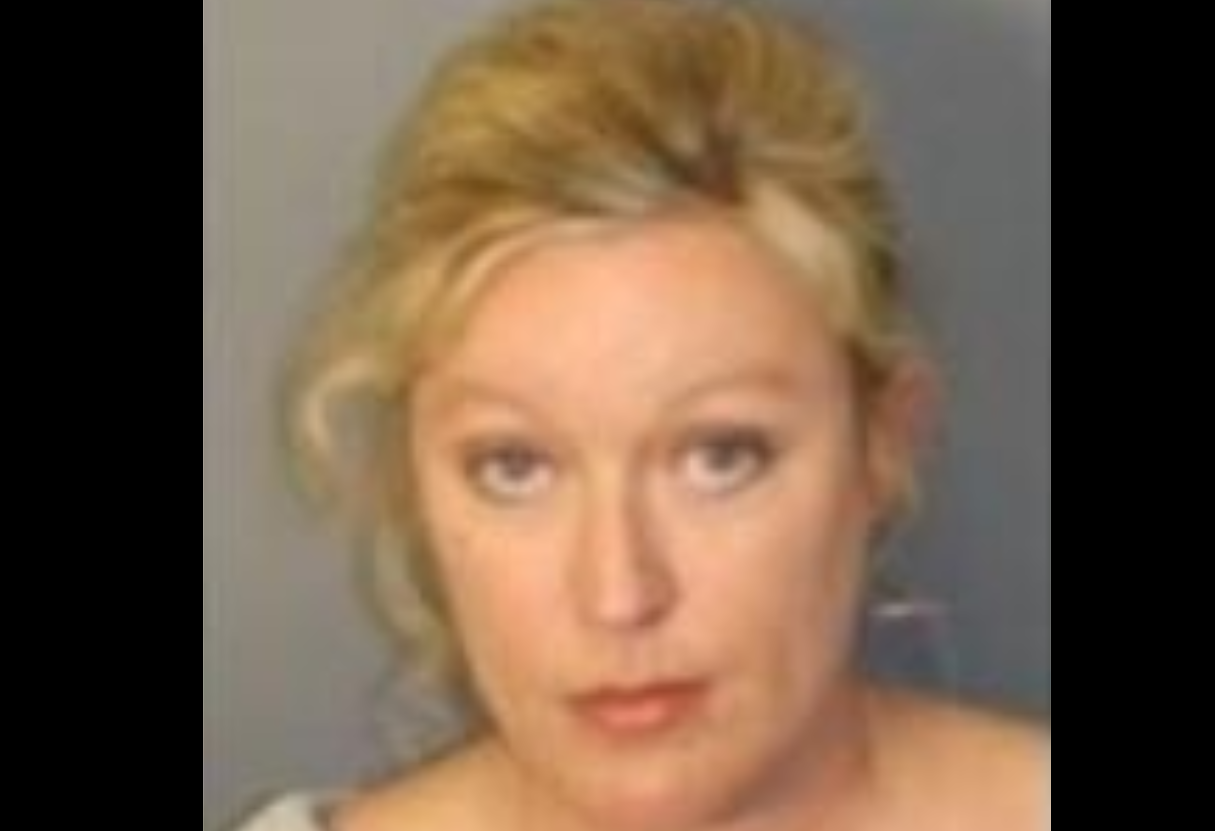 Green was sentenced to a 60-month term in a community corrections program and was fined $5,000. 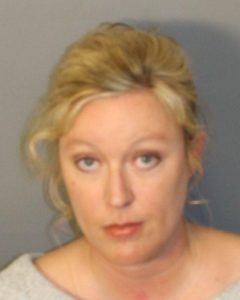 “Stacey Green abused the public trust placed in her to care for the Tannehill Ironworks Historical State Park, a natural, historic, and educational treasure providing enjoyment to hundreds of thousands of visitors each year,” said Marshall. “It is appropriate that she has been called to account and is being punished for her criminal wrongdoing, and that a message is being sent to others who hold public trust that theft, self-enrichment and corruption will not be tolerated.”

Attorney General Marshall also thanked the prosecutors, investigators and support staff of his Special Prosecutions Division for their successful handling of this case.