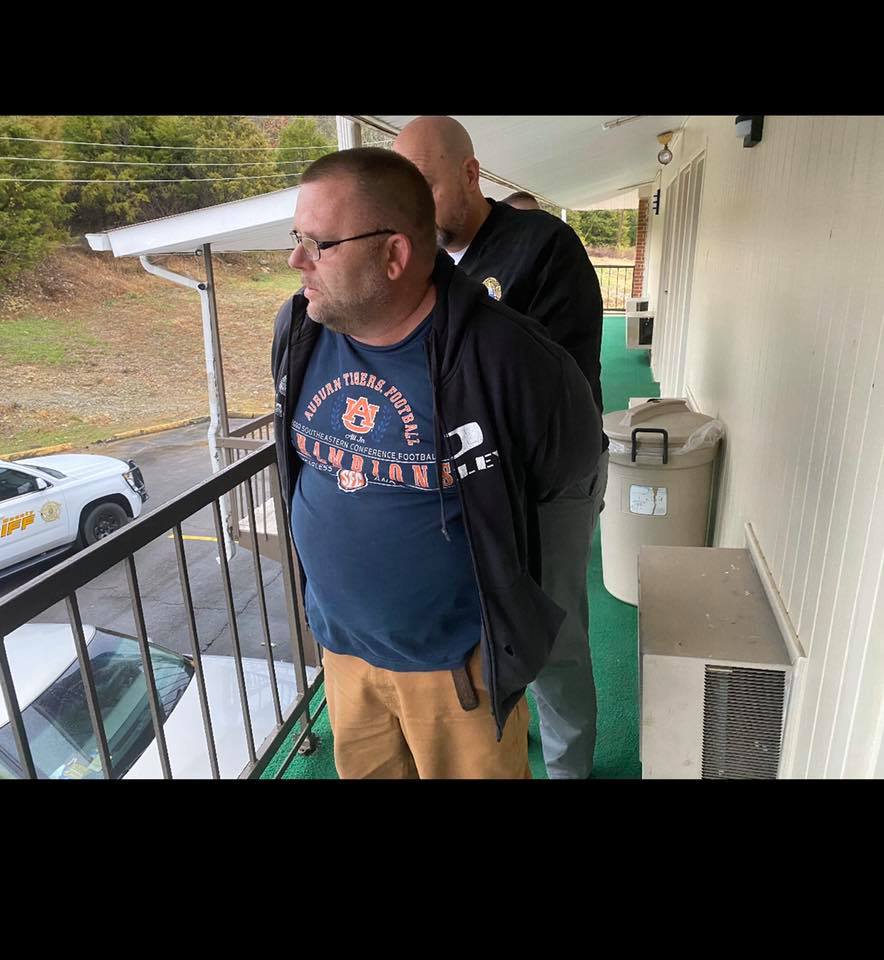 UPDATE —According to the Boaz Police Department, Zane Bradley Priest was located safe Tuesday afternoon, and the man wanted on a child pornography charge was arrested at a hotel in Collinsville, Alabama.

No other details have been released.

BOAZ — The Boaz Police Department seeks the public’s assistance with locating an 11-year-old boy who is suspected to be in the company of a man wanted on a child pornography charge.

Zane Bradley Priest was last seen around Brown Street in Boaz, Alabama, at around 8 a.m. on Dec. 10, 2019. According to a police release, Priest could be in the company of Douglas Brooks Hamilton, who is wanted by Boaz police on a charge of production of child pornography.

Priest is described as a white male with brown hair and brown eyes. He is 5-feet tall and weighs 140 pounds.

If anyone has any information regarding the whereabouts of Priest, please contact the Boaz Police Department at (256) 593-6812 or call 911. 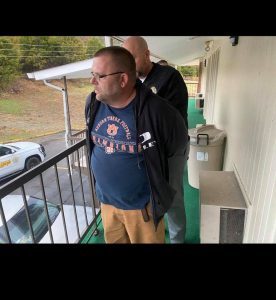