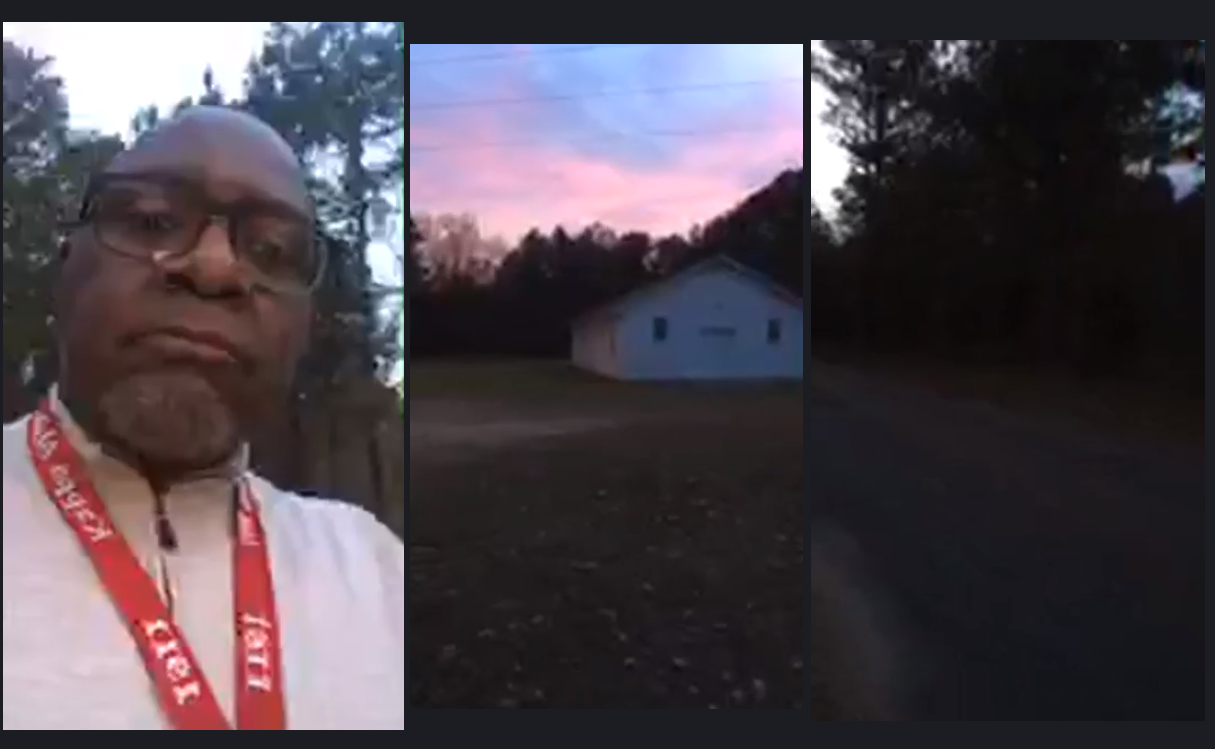 Principal Van Phillips is known for his honest approach to violence. He is also known for his faith and his undying motivation to bring people closer to God. 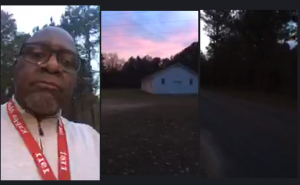 During a visit to Montgomery, Phillips said he felt the pull to visit the site where the 19-year-old’s body was found over a month after she was last seen.

“I felt I just needed to come to the place where they found that sweet Aniah Blanchard’s body a couple of weeks ago,” said Phillips.

Phillips spoke about bringing humanity and love back to the forefront of American society.

From Macon County Road 2, Phillips spoke for a moment, specifically to the African American population, asking for an end to the violence.

Phillips said it is time for people to stop standing by and start standing up to demand compassion for all lives.

As he walked around the property near the site where Blanchard’s body was found, Phillips pointed out that the area was dark and desolate, except for a small white church nearby. He said he had to come there to pray.

“For a baby’s body, a sweet, innocent child, who was going to the store to get something to eat and we find her body in the woods a few weeks later is diabolical,” Phillips said. “There cannot be that much lack of compassion in this world that we accept this as normal behavior in a civilized world. We cannot do it.”

Three people have been charged in connection to the death of Blanchard: Ibraheem Yazeed, 29, Antwain Fisher, 35, and David Lee Johnson Jr., 63. Yazeed is charged with capital murder, Fisher is charged with first-degree kidnapping and Johnson is charged with hindering prosecution.

Investigators believe Blanchard fought for her life, even trying to get the gun away from the shooter. 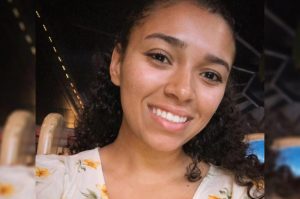 Phillips said he did not know Blanchard, but that he has talked to people who knew her. He said he learned Blanchard loved others and that she was competitive and compassionate.

“We need to live like Him, we need to walk like Him,” preached Phillips. “The sweet Holy Spirit has got to take control of us to help us help each other …

The full video can be viewed below.